Kibrom's Baytona Party is seeking a confederation arrangement with independent states. Its political ideologies advocate that the concept of a united Ethiopia is impossible, given its history and structure.

This is the second arrest for Kibrom - he was one of thousands of Tigrayans detained in July 2021 - in what Amnesty International described as "arbitrary arrests targeting Tigrayans". Kibrom was released without charge after months of detention in Afar state, and has since written a book on the civil war in Tigray. 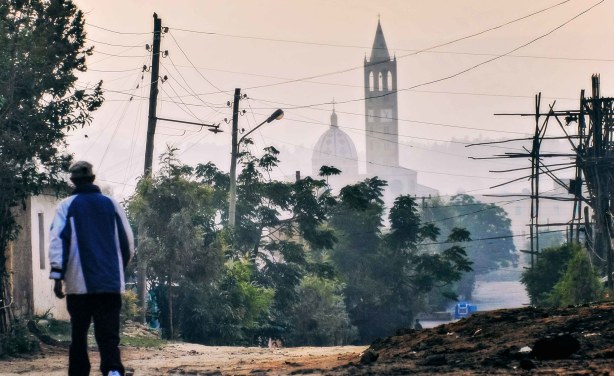