The ANC KwaZulu-Natal held their provincial elective conference at the Olive Convention Centre the past weekend from Friday July 22 to Sunday July 24, 2022. The province is the biggest ANC support base and has been divided among supporters of former president Jacob Zuma and President Cyril Ramaphosa.

According to IOL, the ANC leadership is out of touch with the needs of the people of the province and a lobby group worked hard at getting support from communities to bring change to the provincial structures. It seems a strategy that paid dividends, as all the top 5 candidates put forward, were elected - they are Provincial Chairperson Siboniso Duma, Deputy Chairperson Nomagugu Simelane, Provincial Secretary Bhekinkosi Mtolo, Deputy Secretary Sipho Hlomuka and Provincial Treasurer Ntuthuko Mahlaba. 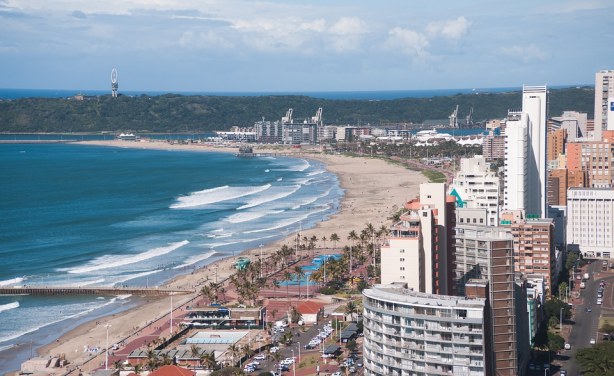