Protracted conflicts cause far-reaching damage to the social, economic and political affairs of affected areas. They create a negative reinforcing loop because they make it difficult to deal with the underlying causes of the problem.

The Lake Chad Basin can be made more attractive to large businesses if they create secure industrial zones, where clusters of factories are safeguarded to enable uninterrupted operations. Industrial assets would be protected via a partnership between government and the private sector. Governments must create an enabling environment and ensure that all players work together, writes Teniola Tayo and Akinola Olojo for the Institute for Security Studies. 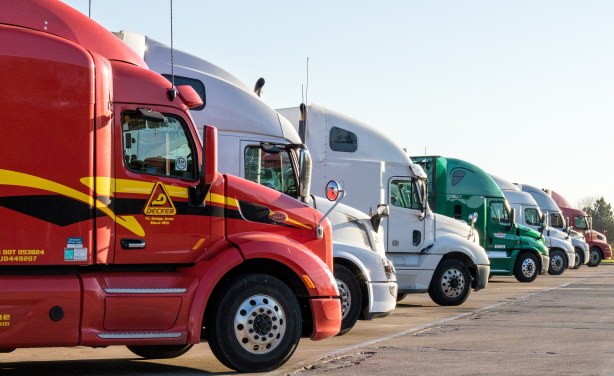