Africa: U.S. Calls on Malagasy, Guinea Leaders to Step Down 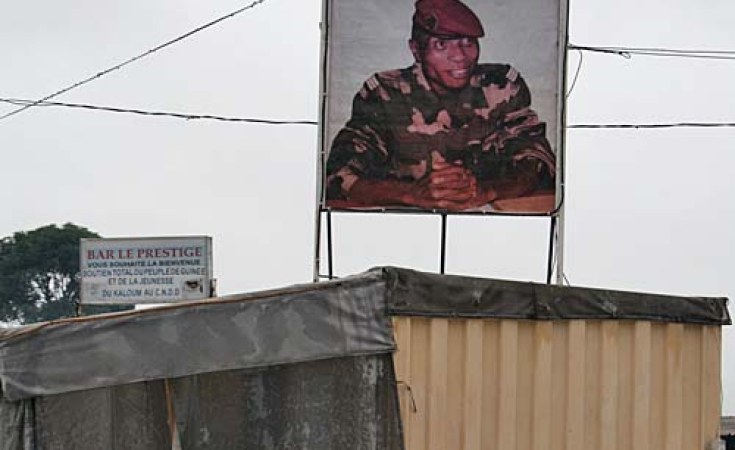 The United States has called on the leaders of the "unconstitutional governments" of Madagascar and Guinea to step down and hold elections.

The call was made at the current session of the United Nations Human Rights Council, which is sitting in Geneva. The U.S. rejoined the council this year when the administration of President Barack Obama reversed the policy of his predecessor, President George W. Bush, to boycott the council.

Speaking on Tuesday, the U.S. Chargé d'Affaires at the council, Douglas Griffiths, said the administration could not remain indifferent "when constitutional and democratic systems are undermined or overthrown outright." He also called on the governments of Madagascar and Guinea to ensure that civil liberties were protected during their transitions to democracy.

His intervention came days after the African Union (AU) threatened to impose sanctions on both governments.

In Madagascar, there is a stalemate in talks to resolve the crisis which was triggered when the current leader, Andry Rajoelina, forced from power the elected president, Marc Ravalomanana, in March.

The AU last week decided to reconvene on October 6 an international contact group dealing with the crisis. It warned Rajoelina of previous decisions to impose sanctions if constitutional order was not restored within six months. This six-month deadline had expired on September 16, the AU said.

Guinea's leader, Captain Dadis Moussa Camara, faces African sanctions after seizing power in a coup last December, then reneging on a commitment not to stand in forthcoming presidential elections.

The AU's Peace and Security Council last week insisted that Camara and his National Council for Development and Democracy (CNDD) remain neutral and not take part in the elections. The council said it would impose sanctions if they did not formally make such a commitment within a month.