Ethiopia: U.S., Europe Criticize Elections but Will Work with Meles 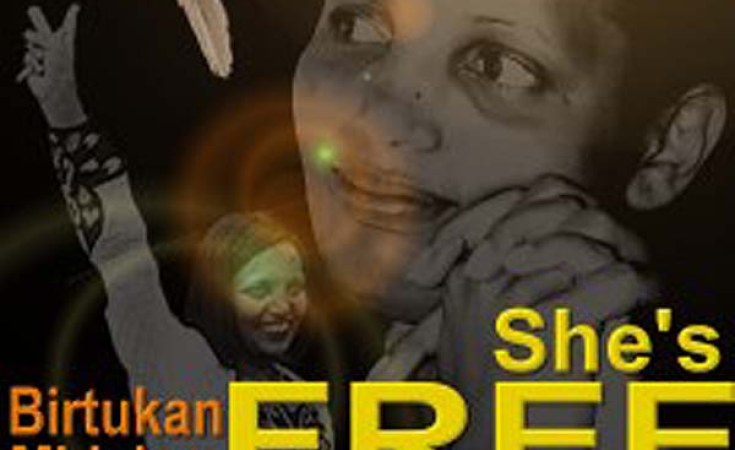 UDJP
A poster welcoming the release of Birtukan Midekssa in October 2010. (Mideksa is an alternative spelling of her name.)
allAfrica.com

Cape Town — The United States and the European Union have held back from endorsing Ethiopia's elections on Sunday as free and fair, both criticizing the government of Prime Minister Meles Zenawi for narrowing "political space" in the country.

However, neither the response of the U.S. nor that of the EU suggests that their concerns seriously threaten relations with Addis Ababa.

"An environment conducive to free and fair elections was not in place even before election day," said a National Security Council spokesman, Mike Hammer, in Washington.

"In recent years, the Ethiopian government has taken steps to restrict political space for the opposition through intimidation and harassment, tighten its control over civil society, and curtail the activities of independent media."

In its preliminary report on the elections, the EU's observer mission said the electoral process fell short of international standards, "notably regarding the transparency of the process and the lack of a level playing field for all contesting parties."

The mission said it had seen cases where state resources had been used for election campaigning, and "the playing field... was not sufficiently balanced, leaning in favour of the ruling party in many areas."

Both the American and European reactions noted that the elections had been peaceful, but the EU report said the "sheer volume and consistency" of complaints about harassment and intimidation, including violence, in the final week of the campaign had been a matter of concern.

The EU's foreign affairs chief, Catherine Ashton, issued a statement recognizing "the challenging environment in which these elections took place" and calling on Ethiopians to "commit to further strengthening democracy."

She added: "The EU stands ready to work with Ethiopia to address these challenges and to further deepen our relations with the government and the peoples of Ethiopia."

In Washington, Hammer said that Ethiopia and the U.S. have "a multifaceted relationship and share a number of important interests."

He added: "We will work diligently with Ethiopia to ensure that strengthened democratic institutions and open political dialogue become a reality for the Ethiopian people."

Previous Story
Prisoner of the Prisoners
Next Story
Poll a Sham

Prisoner of the Prisoners