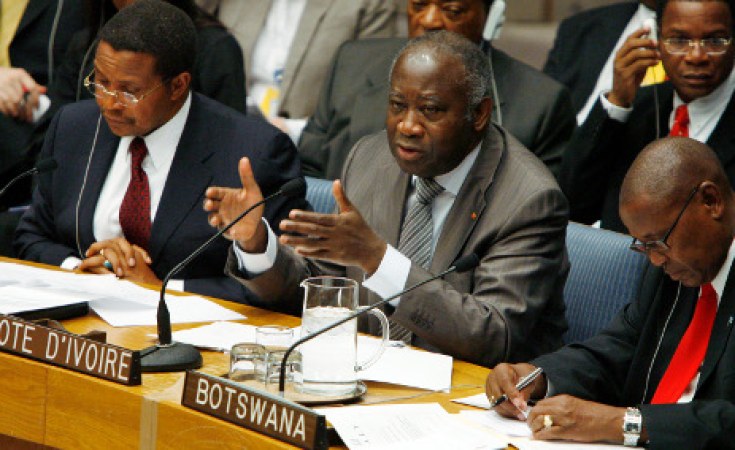 The United States on Tuesday announced a travel ban and other visa restrictions against Laurent Gbagbo of Cote d’Ivoire, members of his government and their immediate family members in an attempt to pressure the incumbent president to step down.

Gbagbo, about 30 members of his government and their immediate families are barred from traveling to the United States, and those who are currently in the United States must leave or face deportation, Deputy Assistant Secretary for African Affairs William Fitzgerald said in a conference call on Tuesday. The visa restrictions also cover children who are studying in the United States.

The latest measures follow sanctions already imposed on Gbagbo and his government by the European Union following Gbagbo’s refusal to step down. The international community, including the United Nations, recognizes Alassane Ouattara as the legitimate winner of the November run-off.

“Gbagbo must leave and cede power to Ouattara,” Fitzgerald said.

“The situation is very dangerous,” Fitzgerald said. “The pressure will be increased in the coming weeks.”

Sanctions have already begun to have an effect on Gbagbo’s government, he said, noting there were “fissures” within the government and “a weakness in support (for Gbagbo) that increases day by day.”

A top adviser to Gbagbo has said the sanctions are “a threat” to Cote d’Ivoire and his interior minister told RFI the measures “make me smile.”

“All options are open for United States and African and European countries,” he said. “We’re going to see if the pressure will be increased in the future. We can’t say if we’ll do it but all the options are open and on the table.”

He said those options included removing Gbagbo by force. He said it was unlikely that U.S. troops would participate if that option was taken and that it was more likely to be an African force.

Fitzgerald said the U.N. human rights committee in Geneva was meeting on Tuesday to decide whether to have a special session regarding the deterioration of human rights in Cote d’Ivoire. The UN High Commissioner for Human Rights Navi Pillay has said more than 50 people have been killed since last Thursday when pro-Ouattara supporters clashed with Gbagbo security forces. Pillay warned that pro-Gbagbo militia members were abducting hundreds of people and carrying out extrajudicial killings.

Gbagbo has ordered out the 10,000 UN peacekeepers in Cote d’Ivoire, including those protecting Ouattara at a luxury hotel in the commercial capital, Abidjan. The United Nations says Gbagbo’s forces have been blocking food, fuel and water to the hotel, and harassing UN employees in their homes.

Cote d'Ivoire fought a brief civil war that divided the country between the north and south. It ended in 2005 but there are growing fears the conflict could reignite - hundreds of Ivorians have already fled to neighboring Liberia and Guinea. 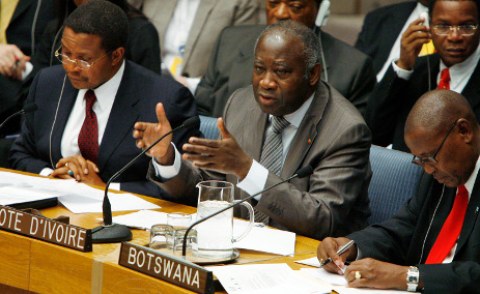 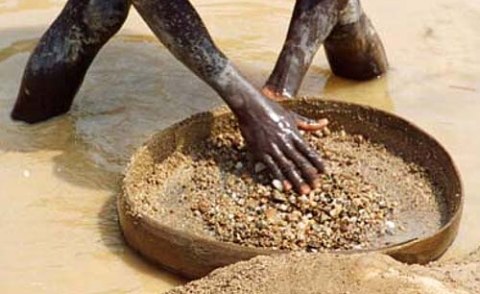 UN Lifts Diamond Ban on Cote d' Ivoire
Tagged:
Copyright © 2010 allAfrica.com. All rights reserved. Distributed by AllAfrica Global Media (allAfrica.com). To contact the copyright holder directly for corrections — or for permission to republish or make other authorized use of this material, click here.