Africa: Last Frontier for Business Increasingly Abandoned by the U.S. Department of Commerce 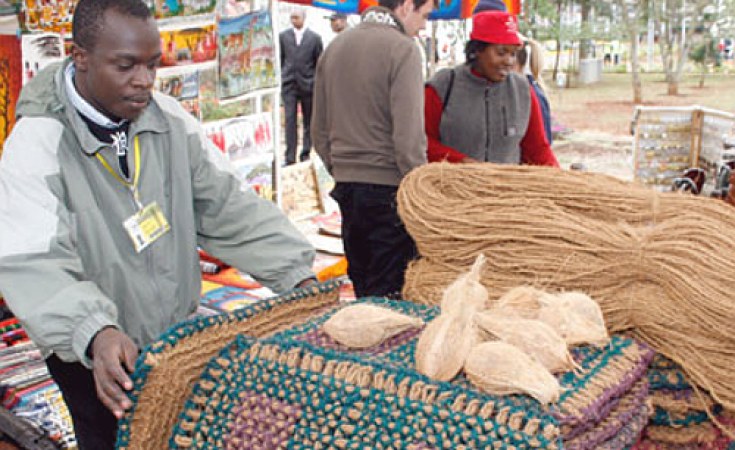 Washington, DC — Less than two years ago, President Barack Obama and First Lady Michelle Obama made headlines as they landed in Accra, Ghana. The July 2009 visit was historic, coming only months after Obama was sworn in as our first African-American president. For some Americans, media coverage of the trip was a wake-up call that showed Africa as a coveted partner for businesses from South America, Europe, the Middle East, India and, especially, China.

Responding to text messages submitted by Africans, the president recognized Africa's strategic and long-term commercial importance to American business. "I want to find ways that we can further open up trade relationships between the United States and African countries," he said.

Many had assumed that Obama as president would go first to Kenya, the home of his father. But Ghana was rewarded instead because it was a shining beacon of African democracy and, with recent discoveries of offshore oil, an increasingly valuable economic partner to the United States.

Fast forward to March 2011: We learn that the U.S. Department of Commerce, with little fanfare but apparent significant effort to camouflage its actions, has decided to close its office in Ghana, citing budget cuts. With this action, Commerce proposes to close the doors on America's commercial beachhead in one of Africa's most thriving economies.

"Incredibly shortsighted" was the reaction of one American businessman with significant interests in Ghana. So much for finding new trading relationships between the United States and Africa.

Commerce officials deny the finality of any decision about the Ghana office. I hope this is true, although I trust the sources that tell me to the contrary. Juxtapose this ill-advised decision by Commerce with a projection made earlier this year by The Economist magazine, which says that seven of the top 10 fastest growing economies in the world for 2011-2015 will be found in Africa. You guessed it: Ghana is among them.

At a time when businesses around the world are creating jobs in their home countries and in Africa by more actively engaging with the continent, the U.S. government sends a message that Africa doesn't matter.

Commerce is also closing its last office in Dakar, Senegal - the only such office in French-speaking Africa - and is indefinitely shelving plans to open an office in Angola, another of Africa's economic front-runners. Regardless of whether these cuts are decided as a function of internal decisions at Commerce or by prevailing budget woes on Capitol Hill, this approach is one that serves neither the short-term nor long-term interests of our country.

Africa is home to more than one billion people. Estimates vary, but according to Vijay Mahajan, author of the book "Africa Rising: How 900 Million African Consumers Offer More Than You Think," 50-150 million Africans have spending power that is similar to the middle classes in the West, while 350-500 million are in Africa's "aspirational classes – from households with stable jobs – that resemble counterparts in China and India being courted by Western firms. These Africa aspirants drink Coca-Cola, want mobile phones and yearn to own a car or motorcycle."

Combined with the fact that American brands are well recognized and regarded in Africa, U.S. exports to Africa are well positioned to grow and could very well boom, with American firms reaping both immediate and long-term benefits as Africa's economies grow further. I have met countless American companies keenly interested in Africa, but in need of the kind of instrumental support given by the Department of Commerce's offices in Africa to make that first crucial step toward engagement.

As Commerce's offices close, so too closes the door on potential American business, along with other avenues to advance America's political and commercial interests on the continent.

, a Washington-based nonprofit association of more than 160 American companies that encourages increased trade and investment between the United States and Africa. 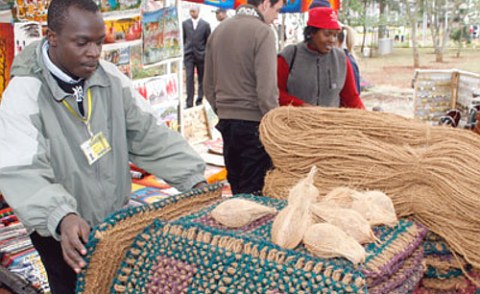 U.S.-Africa Trade at a Crossroads
Tagged:
Copyright © 2011 allAfrica.com. All rights reserved. Distributed by AllAfrica Global Media (allAfrica.com). To contact the copyright holder directly for corrections — or for permission to republish or make other authorized use of this material, click here.