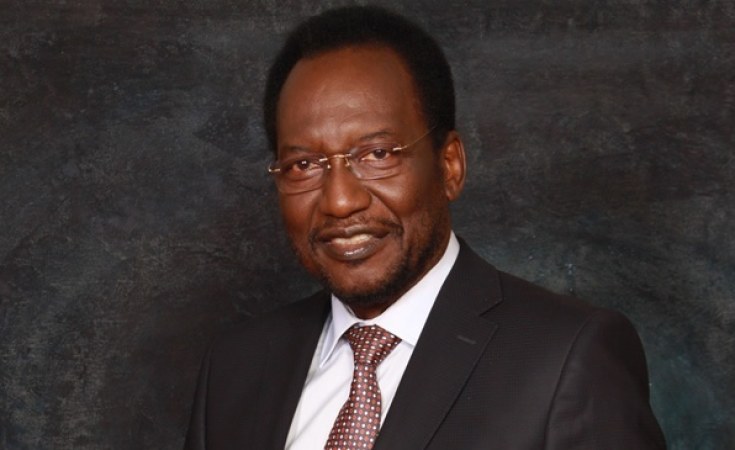 The transitional president of Mali Dioncounda Traore has been admitted to hospital after protesters reportedly burst into his office and beat him.

According to BBC, Traore was unconscious when he arrived at hospital.

AFP reports that hundreds of demonstrators stormed the headquarters of the general secretariat next to the presidential palace because they were angry at his appointment.

The army told BBC reporters that they shot dead three people during mass protests by supporters of the March coup who were angry at a deal for Traore, to remain in office for a year.

The protesters reportedly shouted slogans including "Down with Ecowas" and "Down with Dioncounda".

The violent demonstration came a day after the Economic Community of West African States warned the leader of the junta, Captain Amadou Sanogo to "refrain from making public pronouncements including statements to the media which imply he is still in control, warning that failure to comply with these  decisions would result in the reinstatement of targeted sanctions against members of the junta and their associates".