Ghana is mourning the passing of President John Evans Atta Mills, who was succeeded in office late Tuesday by his vice president, John Dramani Mahama.

The president died at the 37 Military Hospital on Tuesday, "while receiving medial attention after being taken ill a few hours earlier," according to a statement released by the presidency.

Mahama, who is 53, was sworn in as the country's fourth president Tuesday evening by Chief Justice Georgina Theodora Wood during a solemn ceremony in Parliament. He will serve until elections at the end of this year.

The 68-year-old leader's death was termed "sudden and untimely" in the statement signed by presidential chief of staff John Henry Martey Newman. RadioXYZonline reported that the president's death - apparently of acute cardiac arrest - came hours after Parliament was informed that he was leaving on a official trip Nigeria.

Mills recently returned from the United States after undergoing medical treatment in New York. He was reported to be suffering from throat cancer, but his illness was never officially confirmed. He and Mahama assumed their posts 2009 after a narrow electoral victory and is the first Ghanaian president to die while in office. 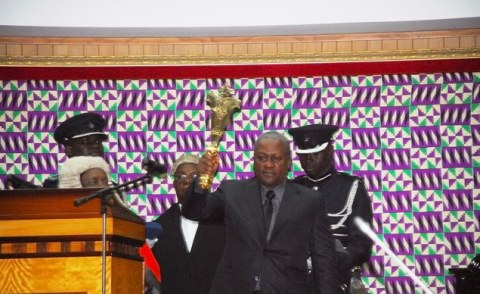 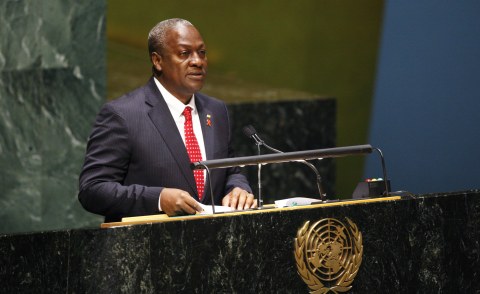 Ghana Looks Ahead
Tagged:
Copyright © 2012 allAfrica.com. All rights reserved. Distributed by AllAfrica Global Media (allAfrica.com). To contact the copyright holder directly for corrections — or for permission to republish or make other authorized use of this material, click here.