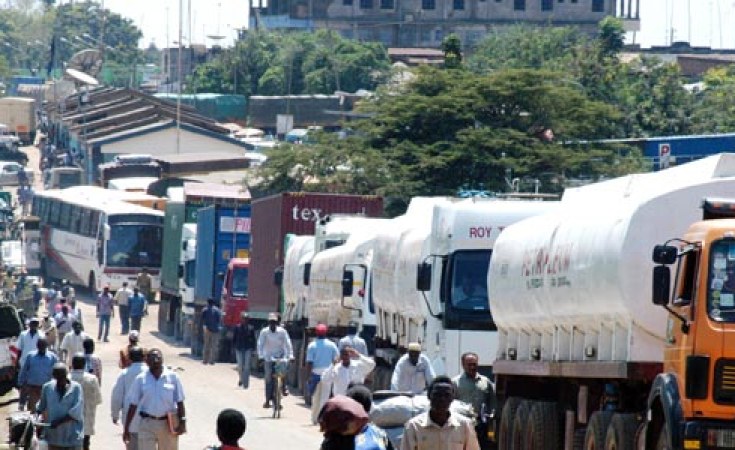 Cape Town — The United States is working with West African countries to reach a trade and investment agreement that supports efforts at economic growth and integration as American companies increasingly look toward Africa for business opportunities.

Trade and investment are a key part of the president’s strategy toward sub-Saharan Africa. The region presents promising opportunities for the American private sector, U.S. officials say. Six of the world’s 10 fastest growing economies are in sub-Saharan Africa, and U.S. total merchandise exports to the region tripled between 2001 and 2011, according to the World Bank.

Marantis called last week’s trade talks “very robust” and highlighted TIFA discussions as well as talks about how the four nations could take better advantage of the opportunities offered under the African Growth and Opportunity Act (Agoa). The act, signed into law in 2000, offers tangible incentives for African countries to continue their efforts to open their economies and build free markets.

He said the geographical proximity of some countries, such as Senegal and other West African coastal nations, should make it easier to build the trade relationship with the United States.

“Through bilateral and regional work through TIFA, I think the mutual goal will be how to grow and take advantage of the positive geography to help grow the trade relationship with these countries,” Marantis said.

For example, he noted products such as groundnuts, or peanuts, and peanut oil.

“Something that all four heads of state emphasized – they want trade,” Marantis said. “They view trade and investment as a fundamental component of their strategies for building their economies, creating economic opportunities and jobs.”

But he said that leaders talked about challenges that they have in helping their exporters take advantage of the Agoa opportunities.

“There is a lot of potential with a lot of products,” Marantis said.

“What we need to do now is work with these four countries on an Agoa strategy and that will really enable them to take advantage of the opportunities that Agoa provides.”

Additionally, officials also discussed how to support women traders, who make up the majority of African merchants. It is a priority of Malawi’s President Banda, Marantis said.

A number of the women who are making products for export, such as jams, jellies and handicrafts, have been working through the African Women’s Entrepreneurship Program (AWEP), which is designed to empower women entrepreneurs. The program was established in Malawi last month.

“It has been successful in bringing women from across the continent together to share in the successes and challenges of exporting to the United States,” Marantis said.

Aside from trade, Marantis said the most significant outcome of the talks was the commitment by the four heads of state to join the Open Government Partnership  by the end of 2014. It is a voluntary, multilateral initiative that aims to secure concrete commitments from governments to promote transparency, empower citizens, fight corruption and strengthen governance through new technologies. 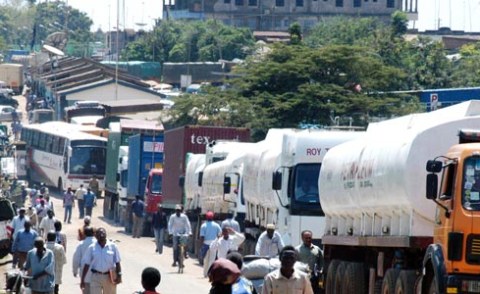 African Economic Growth Strong
Tagged:
Copyright © 2013 allAfrica.com. All rights reserved. Distributed by AllAfrica Global Media (allAfrica.com). To contact the copyright holder directly for corrections — or for permission to republish or make other authorized use of this material, click here.