An anti-slavery campaign group says in a new report that Nigeria has the highest number of people living in what it describes as "modern slavery" in Africa, while Mauritania has Africa's – and the world's – highest number of "slaves" in proportion to the total population.

The Walk Free Foundation, founded by Australians, published the first of what is planned as an annual Global Slavery Index in London on Thursday.

The foundation defines modern slavery as including slavery as customarily understood, human trafficking, forced labour and "slavery-like practices" such as debt bondage, forced marriages and sale or expoitation of children.

"Victims of modern slavery," it says, "have their freedom denied, and are used and controlled and exploited by another person for profit, sex or the thrill of domination."

Five African nations are among the 10 nations identified as having the highest prevalence of modern slavery: Mauritania, Benin (in 7th place internationally), Cote d'Ivoire (8th place), The Gambia (9th) and Gabon (10th).

Non-African nations in the worst 10 are, in order below Mauritania, Haiti, Pakistan, India, Nepal and Moldova.

The report says Mauritania experiences mostly "chattel slavery" meaning that "adults and children... are the full property of their masters who exercise total ownership over them and their descendants." It also says there are high levels of child marriage in Mauritania.

While Cote d'Ivoire is cited as one of the nations "working hard" to address the problem, Mauritania is one of the countries in which the response is "token at best".

"In Cote d'Ivoire," the report says, "a unique system of protection has been formed, harnessing the market forces of cocoa purchasers as a mechanism to drive overall improvement in labour practices and move towards the eradication of worst forms of child labour and forced labour in cocoa production." 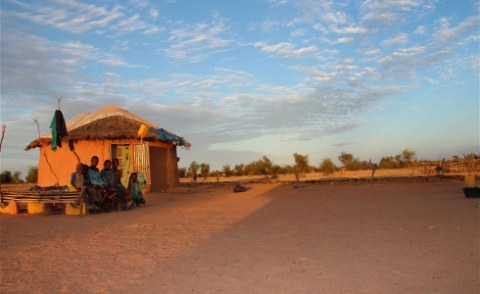 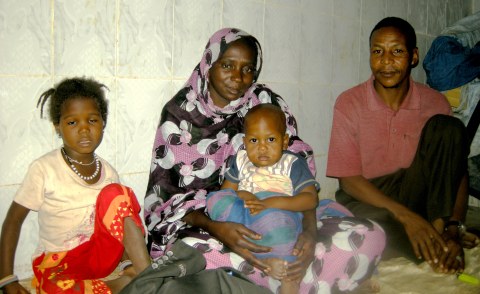 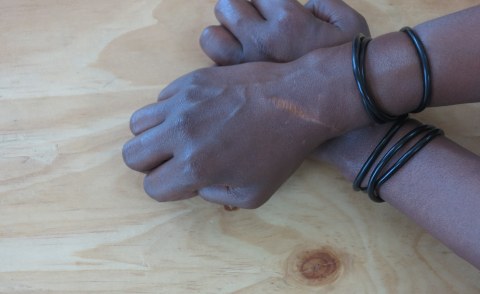 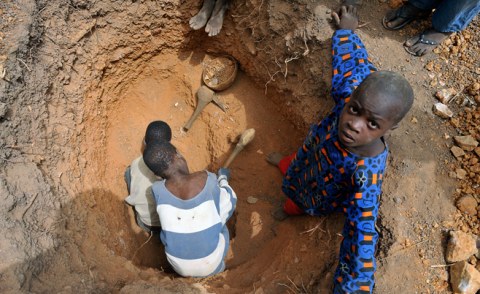 UN Expert Decries Benin's Child Abuse
Tagged:
Copyright © 2013 allAfrica.com. All rights reserved. Distributed by AllAfrica Global Media (allAfrica.com). To contact the copyright holder directly for corrections — or for permission to republish or make other authorized use of this material, click here.