Africa: Best and Worst of Africa On World Cup Stage 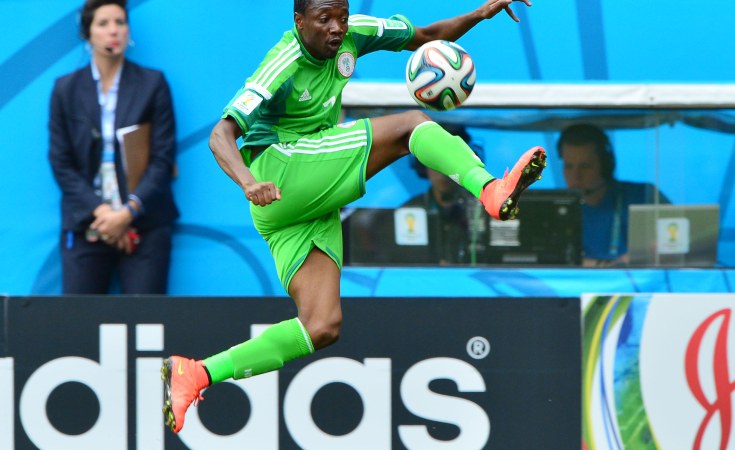 Gavin Barker/BackpagePix
Nigeria's Ahmed Musa provided striker Emmanuel Emenike with a low ball to score, but the goal was disallowed after an offside call which gave the Super Eagles cause to feel aggrieved.
allAfrica.com
analysis By Nick Said

The 2014 World Cup in Brazil has shown both the best and worst of African football, but also produced for the first time ever two teams from the continent into the knockout stages.

That should be cause for celebration, though tinged with regret that with a bit more application, that number may have been greater.

Algeria’s come-from-behind 1-1 draw with Russia on Thursday sealed a first-ever place for them in the second round where they join Nigeria.

Both have difficult ties, the Algerians must face up to Germany while Nigeria tackle France.

The latter will feel the most disappointed - they were two minutes from a place in the second round before conceding a needless penalty against Greece to lose the game, allowing the European side to move ahead of them in the table.

Most of the players in the current group of Elephants have been dubbed the ‘Golden Generation’, and there must now be serious questions raised over whether they deserve that acclaim.

For much of the past decade they have been touted as Africa’s best team, but have nothing but disappointment to show for their efforts.

Three first round exits at the World Cup, to go with two losing appearances in the final of the Africa Cup of Nations, have brought about - to put it bluntly - a decade of nothing.

Whatever they have achieved in their club careers, they have been unable to translate that success in the national team jersey and showed the very worst of themselves against a limited Greek side in their final pool match on Tuesday.

When the time had come to show positivity against an inferior opponent, they looked tentative, disjointed and disorganized.

To be fair to the Elephants, their time off the pitch was difficult. During this tournament midfielder Serey Die lost his father, while the Toure brothers, Kolo and Yaya, lost their younger brother Ibrahim.

How much of an impact that had on their campaign, only they will know, but it can’t have been easy for anybody in the group to witness such tragedy.

Ghana had no heartbreak but were clearly an unhappy group at odds with their football association from the very start.

It was always going to be difficult for them to come through a group that contained Germany, Portugal and USA. Three very good teams, but the Black Stars did not help themselves.

The expulsion of midfielders Sulley Muntari and Kevin-Prince Boateng on the eve of their final match against Portugal, the former for allegedly striking a Ghana FA official and the latter for verbally abusing coach Kwesi Appiah, was the culmination of a horror week for the side.

While they should have been concentrating on matters on the pitch, the squad was gripped by disputes over money.

Their motives for being at the tournament were questioned too when a few players, including defender John Boye, who would later score an own goal against Portugal, were photographed kissing wads of money that had been specially flown over to Brazil at the insistence of the players.

Questions will be raised as to why these issues could not have been sorted out after the tournament, or did the Black Stars players feel their only option was to hold the FA to ransom during the tournament?

In the end the players received US$3-million between them and delivered a single point. Not money well spent.

Cameroon’s campaign was even more disastrous, though at least they settled their money disputes before, belatedly, leaving home.

Their problem was ill-discipline on the pitch, particularly in the crucial pool game against Croatia when midfielder Alex Song struck an opponent and was red-carded, while Benoît Assou-Ekotto attempted to land a head-butt on teammate Benjamin Moukandjo.

It was kindergarten stuff from professional players who should know much better, but seemed not to care for the jersey they were wearing.

Three defeats, one goal, nine conceded and their reputation in tatters, it is hard to see how this World Cup could have gone worse for the once-mighty Indomitable Lions.

So, Africa, celebrate the success of Algeria and Nigeria as their tournament continues, but reflect on the troubles that beset the fallen trio and how they could be avoided in the future.

Only then will football on this continent truly advance.

Super Eagles Go in Search of History in Brazil 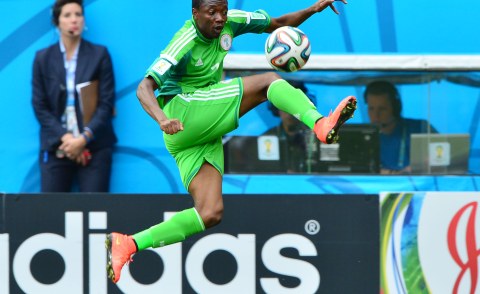 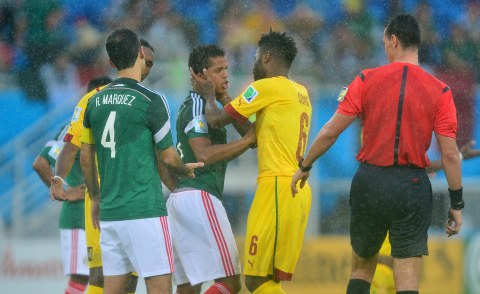 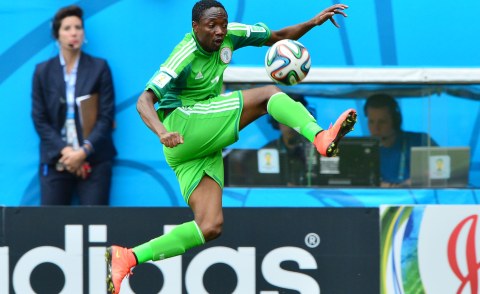 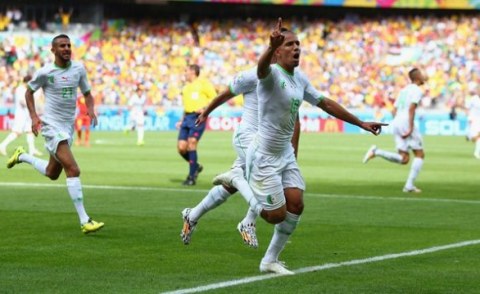 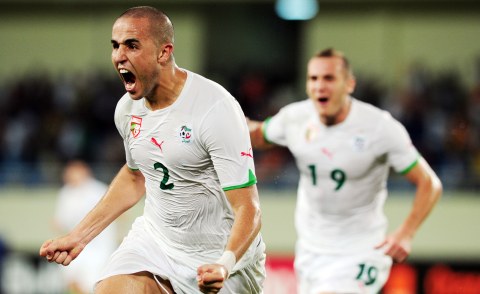 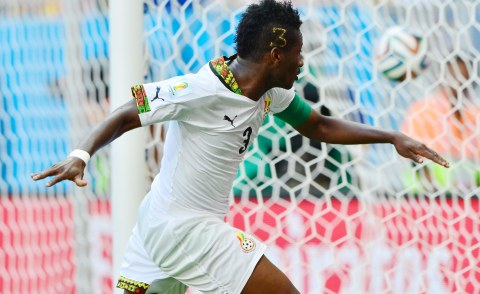 Ghana
Tagged:
Copyright © 2014 allAfrica.com. All rights reserved. Distributed by AllAfrica Global Media (allAfrica.com). To contact the copyright holder directly for corrections — or for permission to republish or make other authorized use of this material, click here.