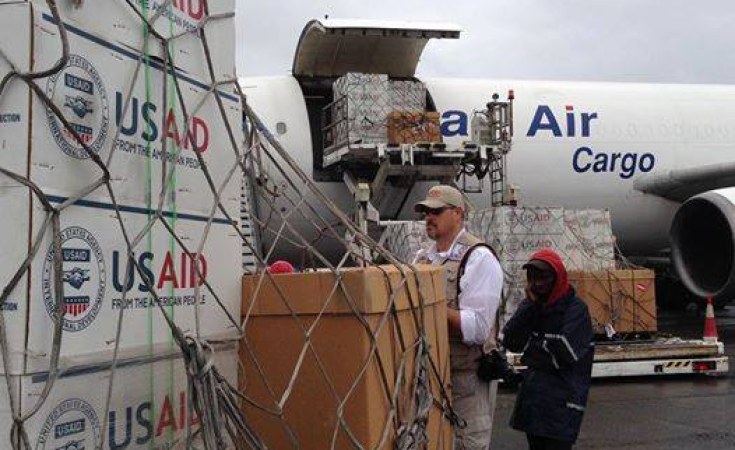 Monrovia — The young campaigners thronging the street were wearing mismatched white T-shirts on which they had scribbled the words "Ebola awareness".
As they passed a church, a melodious chorus coming from inside seemed to serenade them. Waving fliers, some of the young people peeked in through the open church doors and sang along. Others snapped to the beat of the gospel song before they were quickly beckoned onward by an older boy at the group's front. He knew they were on a campaign to save lives.

Although not regimented, the group seemed to self-organize as they moved from house to house in their central Monrovia community. Their message to their neighbors: "Ebola is Real" - the locally-adopted theme in the fight against the disease.

As friends and family fall prey to sickness, more Liberians begin to realize how potentially devastating it is for the country, and they've taken it upon themselves to act. "Nobody is giving us anything, oh, we just want to help," said Miatta, an enthusiastic young woman, explaining that this impromptu volunteer corps is not being paid.
As they approached my house, Miatta and her colleagues handed out fliers on Ebola prevention. Their message was already familiar to me, but I was still glad to receive it and greeted them in our Liberian parlance: "Y'all thanks oh!"

Despite their high spirits, the message the group brought wasn't jovial: "Ebola kills; wash your hands regularly; don't touch a sick or dead person; avoid bodily contact as much as possible."

In recent days, many neighborhoods been overtaken by such community-driven initiatives. Large banners have been stretched across streets and on office buildings and warning signs can be seen on street corners.

The awareness campaigns seem to be striking a chord, so much so that when a boy who is a known drunk fell to the floor in my area, the Ebola response team was called immediately. They arrived in a couple of hours, an improvement on the days-long response times reported earlier, when the rapid spread first overwhelmed an already struggling health system. The boy was brought back after testing negative, to cheers and jubilation from members of his large household.

On a local radio show, Representative Saa Joseph, a lawmaker hailed for being at the front lines of the Ebola fight, suggests optimistically that "the situation will soon get better." Pictures of him in hazmat suit ferrying sick people back and forth in his privately-owned ambulances are posted to many social media pages.

"A lot of things are now beginning to happen", he said, referring to the increase in awareness messages, the major expansion of the main isolation facility at the ELWA Hospital in the suburbs of Monrovia, and the building of other units in different parts of the country.

Apart from isolation and treatment centres, mobile laboratories that will help speed up testing are arriving, and large cargo planes are taxiing in with tons of emergency supplies, as the international community ramps up its support – all giving the local population a glimmer of hope.

Warning people against staying away from health facilities for fear of Ebola, Unicef's representative in Liberia, Sheldon Yetts, urges Liberians: "Cholera is here. Malaria is here and many common diseases. We don't want people dying… because they don't feel safe using use health services." The re-opening of clinics and hospitals after the country secured additional supplies of disinfectants and protective garments for health providers is important to avoid the mounting deaths from common, treatable diseases, as well as from unattended childbirth.

Yetts spoke as Unicef flew in 70 metric tons of emergency medical supplies. He said the shipment includes 27 metric tons of chlorine and 900,000 gloves, the lack of which had resulted in the deaths of dozens of health workers. He announced that a second flight, sponsored by the Liberian government and the World Bank, is on its way.

The U.S. Agency for International Development and the U.S. Ebola Disaster Assistance Response Team have airlifted more than 16 tons of medical supplies, including 10,000 sets of personal protective equipment last weekend. These are in addition to a plane load of supplies brought in by the Chinese earlier in the month.

But ordinary people aren't letting the stream of outside supplies diminish their vigor to lend a hand. "I have no country other than Liberia. It's also my responsibility to make sure my child grows up in a healthy society," said Moriah Yeakula, a young law student and a mother of one. She and a group of friends have been using their own money to buy and distribute sanitary materials in various communities in Monrovia.

"We aren't complaining… we help one another out with gas and other things as we go to these communities," she added. Her ad hoc group, which has grown to nine members, is now planning to buy sanitary pads for women in isolation units.

There's been an outpouring of goodwill from the local business community too, with some Liberians and Asian business owners contributing merchandise to the national Ebola task force. A picture of Mai Urey, wife of vocal presidential hopeful and millionaire business man Benoni Urey, helping a sick family out of their shack and into an ambulance, went viral here.

Lawmakers from various parties are spearheading prevention efforts in their local constituencies are constantly giving updates on progress, some of which suggest previous hot spots are becoming "calm", although the disease continues to spread in other areas.

The head of the U.S. Centers for Disease Control, Dr. Tom Frieden, who has been in Liberia this week as part of a visit to the three most-affected countries, said the number of cases is more than had been known. A new World Health Organization statement says the spread of Ebola is accelerating. Experts agree that it will get worse before it gets better.

There is still no sign of the kind of international response that would allow Liberia and its neighbors, Guinea and Sierra Leone, to really get on top of things. But with more international assistance than before and with civic action giving local people a sense that they can do something to make a difference, the grip of fear may be loosening. With all hands on deck, Liberians are becoming more hopeful that the fight against Ebola will eventually become something of the past. 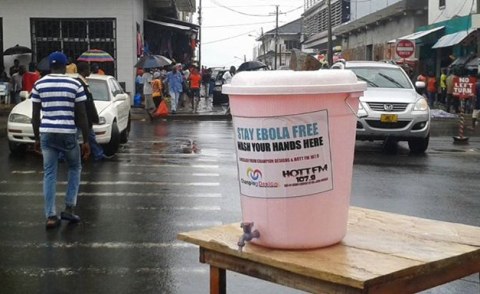 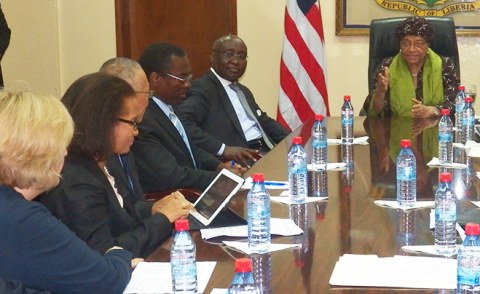 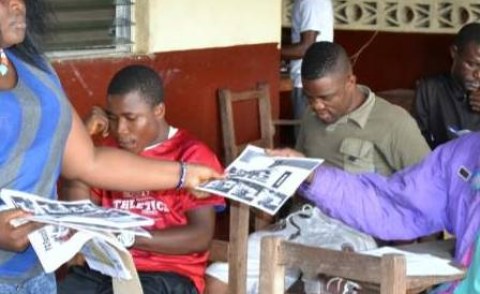 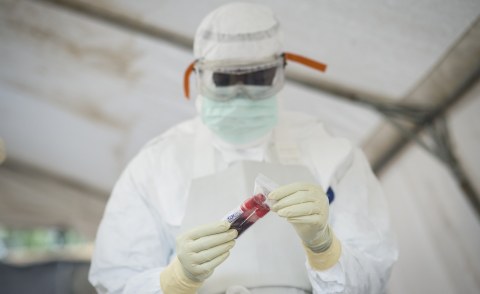 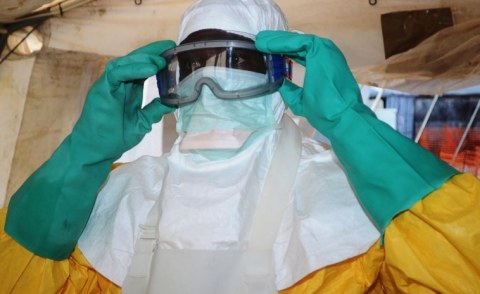 Give a Glove - Ebola Can Be Stopped
Tagged:
Copyright © 2014 allAfrica.com. All rights reserved. Distributed by AllAfrica Global Media (allAfrica.com). To contact the copyright holder directly for corrections — or for permission to republish or make other authorized use of this material, click here.