The UN Secretary General Ban Ki Moon has joined mounting calls for flight restriction on countries affected by the Ebola virus to be lifted. He said "banning flights and shipping services will not keep Ebola from spreading, but it will keep medical teams from reaching people most in need". 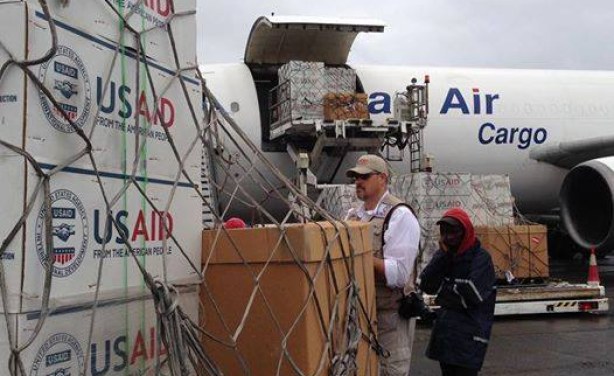