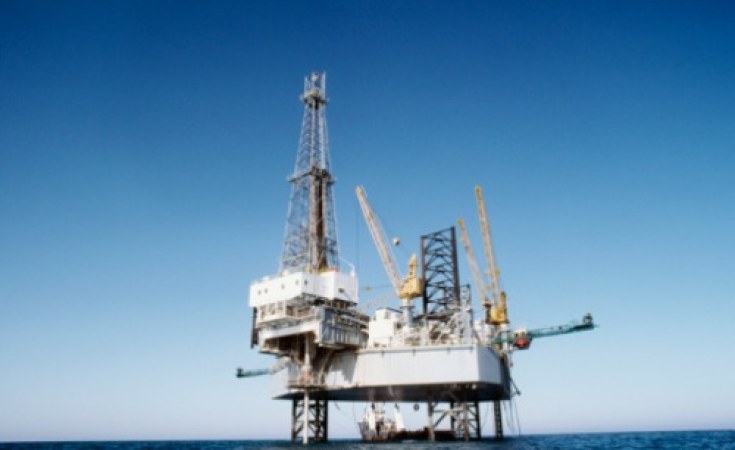 GE Africa
GE Oil & Gas Ghana Ltd. is adding to its capacity and capabilities in readiness for the expected expansion as interest picks up in Ghana's offshore oil and gas fields. When the boom arrives, not only will there be robust infrastructure, but there will also be a pipeline of local talent.
Content from our Premium Partner
GE Africa (Lagos)

Ghana began pumping its first commercial oil in 2010, three years' after the discovery of the Jubilee Field. Now, GE Oil & Gas' new Takoradi services facility in Ghana is nearing completion as part of preparations by the company to support energy production in the country.

The facility will support the Offshore Cape Three Points development, a large integrated oil and gas development operated by Eni Ghana, together with its partners Vitol and Ghana National Petroleum Company (GNPC). In addition to producing oil for export, the project will supply gas for power generation in Ghana.

While the waters offshore Ghana have substantial oil and gas deposits buried under the seabed, extracting this resource from thousands of metres deep underwater, in unpredictable weather, requires major machinery, specialised technology, and a highly skilled workforce. GE's support in this venture will help ensure Ghana has both the technical skills and infrastructure, as well as the capacity needed for the successful development of this area.

GE's Takoradi facility is scheduled for completion by the end of August, with the first two subsea trees (also known as Christmas Trees, or XTs) for the OCTP development due at the facility in September.

The XTs are being tested in the UK prior to shipment to Ghana. A mission critical piece of equipment, their primary function is to control the flow – usually oil  or gas – out of the well. GE will deliver a total of 21 XTs for the project –  18 for installation and three for backup. GE Oil & Gas will also support  the customer's aftermarket needs, with the facility largely responsible for site receival testing and providing support to Eni's equipment installation campaign for the OCTP project. Site receival testing involves ensuring the safe arrival of equipment, flushing systems and replacing hydraulic fluids, and making sure the controls "speak" to each other once offshore.

At the same time, GE Oil & Gas has committed to long-term capacity building in the region. Recently a team of Ghanaian field service engineers underwent training in the UK following six months of industry-specific training in Ghana. The UK training gave them the opportunity to familiarise themselves with the various subsea products manufactured by GE, and test and assembly (T&A) procedures involved in making the equipment.

GE Oil & Gas Ghana Ltd. is adding to its capacity and capabilities in readiness for the expected expansion as interest picks up in Ghana's offshore oil and gas fields. When the boom arrives, not only will there be robust infrastructure, but there will also be a pipeline of local talent.