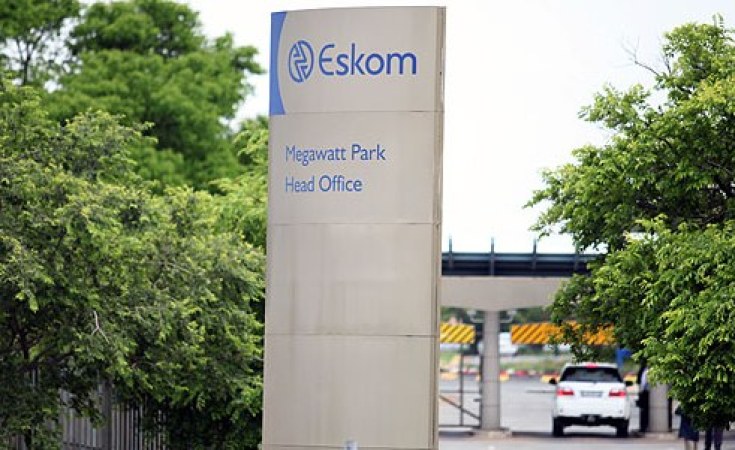 On Wednesday 2 November 2016, a report entitled 'State of Capture' prepared by the former Public Protector, Advocate Thuli Madonsela, was released.

The report did not make any findings. Instead it made what were termed "observations", based, (the report acknowledged), on an investigation not completed. It deferred a proper investigation to a commission of inquiry to be established at a future date. The outgoing Public Protector has directed the President - in whom the Constitution vests the power to appoint commissions of inquiry - to appoint one, and further directed the Chief Justice to designate a particular judge to head it.

It is a matter for regret that the report was prepared in haste to meet a deadline related to the Public Protector's own departure from office. That her office continues, as all State offices do, and that any uncompleted function is completed by a successor in that office, was not a consideration in the report.

"Observations" made in the report relating to, inter alia, my conduct, are in material respects inaccurate, based on part-facts or simply unfounded. What the previous Public Protector has done is not herself to investigate to completion, or to allow her office to complete what she initiated too late to complete herself. She has also determined on recording "observations" without, in crucial respects, putting intended harmful disclosures to me first - as she was by law required to do. She has effectively deferred my constitutional right to be heard to a future date, and to a further body, which she has ordered others to assemble.

If such a body is indeed by law to be assembled, and carry out the task, it will not be for some time -as recent experience indicates.

In the meanwhile harm is done - to the institution it has been my honour to lead in the most difficult times, to its reputation and to my own. I say nothing of the harm, too, to others close to me.

I am confident that, when the time comes, I will be able to show that I have done nothing wrong and that my name will be cleared. I shall dedicate myself to showing that an injustice has been done by the precipitate delivery of 'observations', following an incomplete investigation, which the former Public Protector has drawn back from calling 'findings'. The truth will out.

I have, in the interests of good corporate governance, decided to leave my employ at Eskom from 1 January 2017. I do so voluntarily: indeed, I wish to pay tribute to the unfailing support I have had since I took up office from the chairman, the Board and with those with whom it has been my privilege to work. Together we brought Eskom back from the brink.

I will take time off to reflect before I decide on my next career move.

I wish to reiterate that this act is not an admission of wrongdoing on my part. It is rather what I feel to be the correct thing to do in the interests of the company and good corporate governance.

I wish to thank the shareholder representative, Ms Lynn Brown, the board, the executive team and all Eskom employees for their hard work and guidance in steering the company out of very difficult times during the twenty months that I was privileged to be the Group Chief Executive.

I go now, because it is in the interests of Eskom and the public it serves, that I do so. 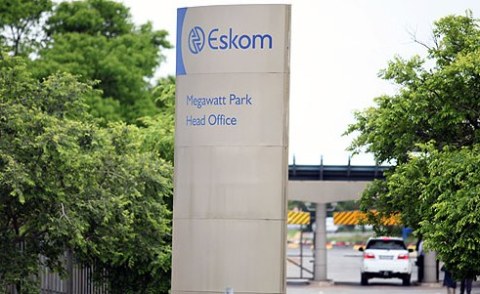 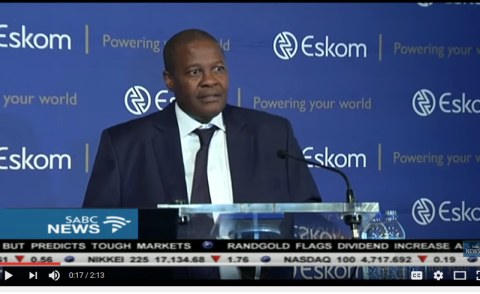 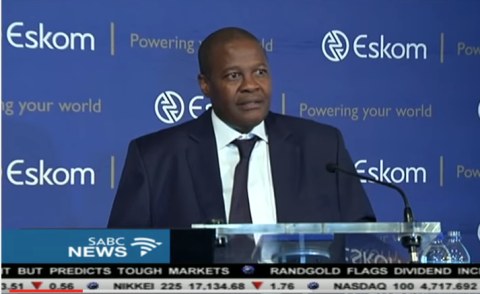 Brian Molefe, The Latest Gupta Deployment to South African Govt?
Tagged:
Copyright © 2016 allAfrica.com. All rights reserved. Distributed by AllAfrica Global Media (allAfrica.com). To contact the copyright holder directly for corrections — or for permission to republish or make other authorized use of this material, click here.