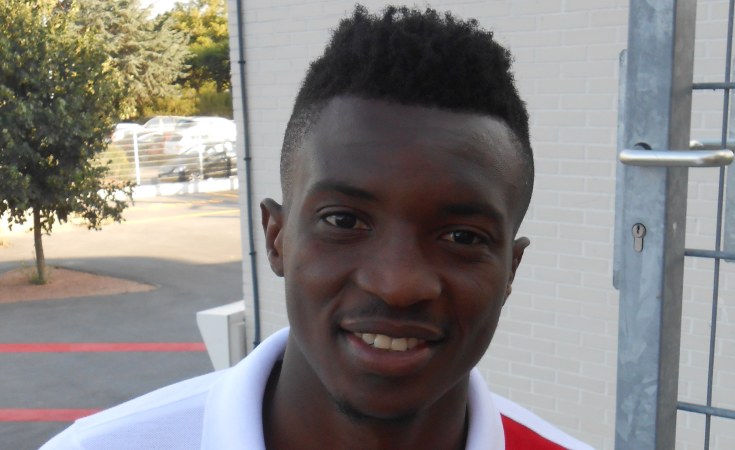 Cameroon must overcome the loss of several key players if they are to return to former glories and win the African Nations Cup, starting with a Group A encounter against Burkina Faso at the at Stade de l'Amitié in Libreville on Saturday (19h00 GMT).

The Belgian Broos has been forced to cast his net wider and he admits he is not sure quite how his team will fare in the competition.

"Making such decisions was a very difficult thing for me," he told reporters. "When will we know whether the best ones have been selected? In four week's time."

Lorient striker Benjamin Moukandjo has been handed the captain's armband and for him his side stands as good a chance in the competition as anyone.

"We don't fear anyone but we respect all the teams who have qualified. We are going to try to win our matches and go as far as possible," Moukandjo said.

"It is going to be a great competition. It has been a while now since we made it past the first round. Our main aim this time will be to do that and go further.

Certainly they have a difficult start. Burkina Faso are a team who can blow hot and cold, but when they are on fire, they're a match for anyone on the continent.

They have the experienced Portuguese coach Paolo Duarte in charge for a second spell and are looking to go one better than their 2013 final appearance, when they took the silver medal after losing the decider to Nigeria.

"It will be a tough game against a very good opponent, but the game will be as complicated for Cameroon, because we are a great team," Duarte told reporters. "Physically, the team will never be 100 percent [ready] from the first match.

"Without injury, I can assure you that we will make a great contender. With injuries, I do not know where we can go. But before winning the Nations Cup, we must think of qualifying for the quarterfinals. If we qualify, I'm sure we will go far."

Previous Story
Indomitable Lions Fail to Net the Ball - Again
Next Story
Giants vs Minnows - Will AFCON Get a Surprise Victor?