Burkina Faso/Ghana: The Game Nobody Wants to Play #AFCON2017 #BRONZE 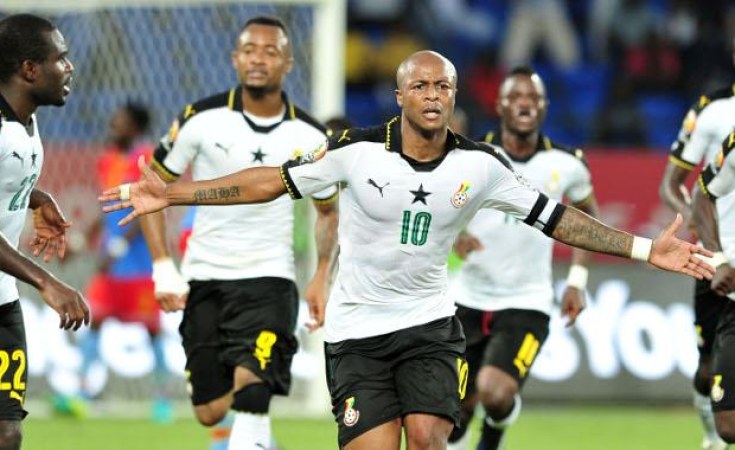 Burkina Faso and Ghana clash in the game nobody wants to play as they battle for the bronze medal at the 2017 African Nations Cup finals in Port Gentil on Saturday.

The semifinal losers must lift themselves for one more fight, a chance to at least end their stay in Gabon on a high and give their disappointed fans some cheer.

The odds are stacked in the favour of the Burkinabe, they have had an extra day of rest after their semifinal defeat to Egypt on Wednesday. Ghana lost 2-0 to Cameroon on Thursday night, just 48 hours before the third-place play-off is played.

"Its not the dream of our life to play this game but if we have to play it we will," Ghana coach Avram Grant admitted.

It is likely his last match in charge of the Black Stars, with his contract up at the end of tournament and unlikely to be renewed.

Grant took Ghana to the silver medal in Equatorial Guinea in 2015, just months after taking over the team, but could not go one better this time.

With the side having made a poor start to their World Cup qualification as well, and Grant having never won over many fans in the country, it could be a inauspicious exit for the Israeli coach.

Many Ghana fans will consider a bronze medal as failure as the country’s long wait for continental success goes on, having last lifted the trophy in 1982.

But for Burkina Faso it would be the cherry on top of what has already been a successful tournament with few expecting them to reach the semifinals.

And they outplayed Egypt for much of their last four clash, only to succumb in a penalty shoot-out as they lost their nerve.

"We should have won because we showed our skills and stamina and determination and we had the opportunities," a devastated Burkinabe coach Paulo Duarte said.

The bronze medal match will give both teams the opportunity to hand a run to players who have featured little in the tournament so far.

The last time these teams met at the Nations Cup finals was in 2013 when Burkina Faso claimed a surprise penalty shoot-out victory in the semifinals, but would have to later settle for silver.