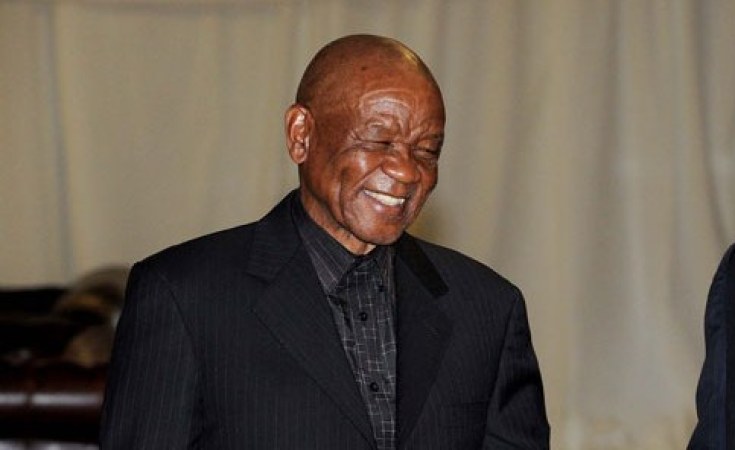 Cape Town — Newly-elected Prime Minister Tom Thabane has vowed that Lesotho will stop being the "bad boys" of southern Africa.

He was speaking during a visit to Maseru of a delegation from the Southern African Development Community (SADC) which has been facilitating an end to political upheaval in the kingdom.

According to remarks released by the South African Presidency, Thabane assured the delegation "that we will do everything to stop being the bad boy of SADC. Enough is enough."

The head of the delegation, South African Deputy President Cyril Ramaphosa, said Thabane had reported that his government was determined to press ahead with a dialogue among all stakeholders in Lesotho aimed at bringing about reforms in the country's security services, media and public sector, as well as to the constitution.

"We are very pleased to have heard that it will be as inclusive as possible," said Ramaphosa, "and in fact that the process is already underway and... will be led by Basotho themselves. It will be a homegrown process; it will be organic with SADC playing a supportive role."

He added that the SADC facilitation team would report to a summit of regional leaders later this month "that Lesotho is now firmly on the road to embracing stability..."

Lesotho has been roiled by political strife over the past three years, which has its roots in bitter and long-standing differences exacerbated by factionalism within the police and military.

Last year a SADC commission of inquiry appointed after the assassination of a former army chief made wide-ranging recommendations for reform. But Pakalitha Mosisili, the prime minister dislodged by a Thabane-led coalition two months ago, resisted their implementation.