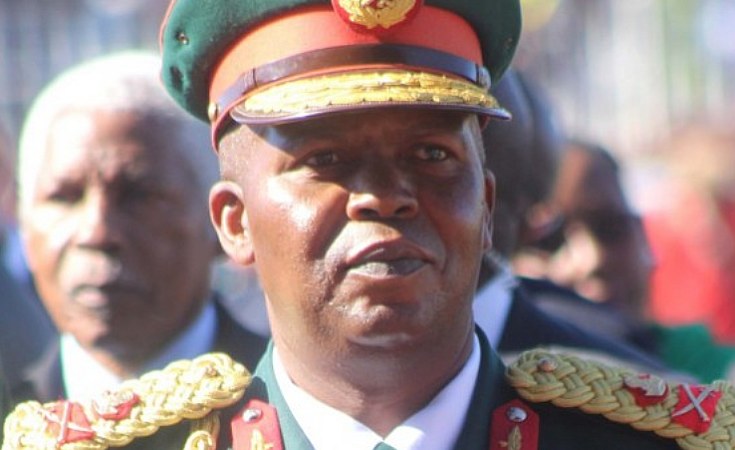 Lesotho Defence Force commander Khoantle Motsomotso has been shot dead by his subordinates this morning, according an Al Jazeera report.

He was reportedly killed at his home by a group of soldiers who had recently been fired, Defence Minister Sentje Lebona said.

The incident took place barely a week after former deputy prime minister Mothetjoa Metsing fled the country to neighbouring South Africa, saying he had uncovered plots to arrest him.

Lesotho has been beset by power struggles and concerns about military interference in politics.

The country has seen a number of high-profile assassinations, including the 2015 killing of former Lesotho Defence Force commander Maaparankoe Mahao, who was shot dead by soldiers in his village home.

Previous Story
Army Chief, Two Colonels Killed in Gun Battle
Next Story
Can Military Be Part of the Solution

Can Military Be Part of the Solution