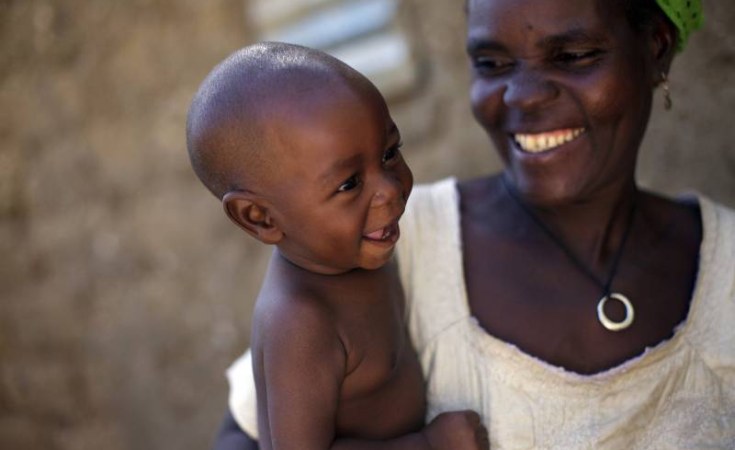 Cape Town — Projected economic growth in sub-Saharan Africa is on average lagging behind that in the world generally, says the latest edition of the International Monetary Fund's World Economic Outlook.

The IMF reports that a global upswing in economic activity is strengthening, supported by "notable pickups in investment, trade, and industrial production, coupled with strengthening business and consumer confidence..." But it describes prospects for many emerging market and developing economies in sub-Saharan Africa, the Middle East, and Latin America as "lacklustre".

There are sizeable differences between different sub-Saharan African nations, the report notes, but in general economies are being held back because of what the fund calls "idiosyncratic factors" in the biggest economies and delays in implementing policy adjustments.

"Beyond the near term," the IMF report adds, "growth is expected to rise gradually, but barely above population growth, as large consolidation needs weigh on public spending."

Excerpts from the report on individual nations:

"Nigeria is expected to emerge from the 2016 recession caused by low oil prices and the disruption of oil production. Growth in 2017 is projected at 0.8 percent, owing to recovering oil production and ongoing strength in the agricultural sector.

"In South Africa, growth is projected to remain subdued at 0.7 percent in 2017 and 1.1 percent in 2018, despite more favorable commodity export prices and strong agricultural production, as heightened political uncertainty saps consumer and business confidence."

"In Angola, growth in 2017 has been revised upward to 1.5 percent (1.3 percent in April) because a downward revision to oil production in 2016 has raised the extent of the expected rebound. The outlook for fuel-importing countries is generally brighter, with an aggregate growth rate of 3.9 percent in 2017, rising to 4.4 percent in 2018." 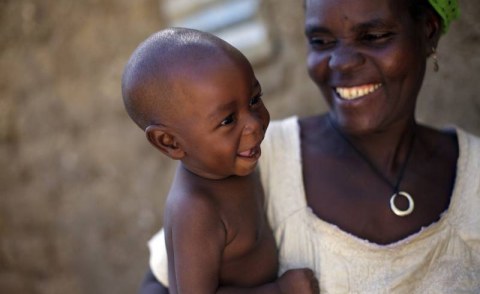 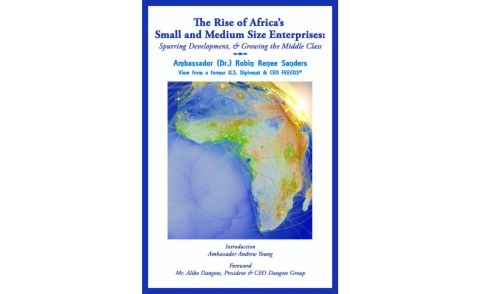 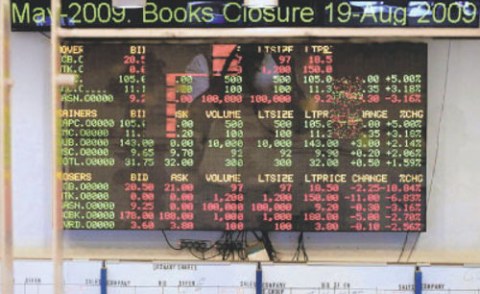 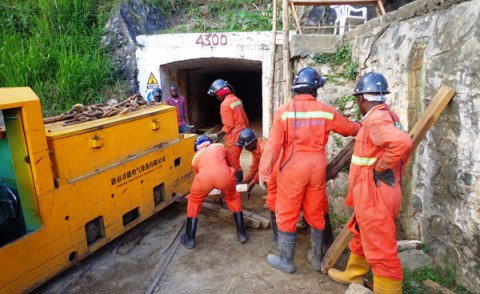 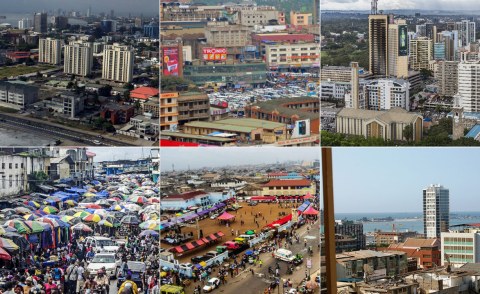 Sub-Saharan Africa's Path to Economic Recovery
Tagged:
Copyright © 2017 allAfrica.com. All rights reserved. Distributed by AllAfrica Global Media (allAfrica.com). To contact the copyright holder directly for corrections — or for permission to republish or make other authorized use of this material, click here.