New reports from the World Bank and International Monetary Fund say that despite a modest economic recovery in sub-Saharan Africa, its pace is sluggish and the prospects of growth for 2017 and 2018 lag behind those in the world as a whole. The IMF report says while the global growth forecast for 2017 and 2018 is 3.6 percent and 3.7 percent respectively, in sub-Saharan Africa is it 2.6 percent in 2017 and 3.4 percent in 2018. 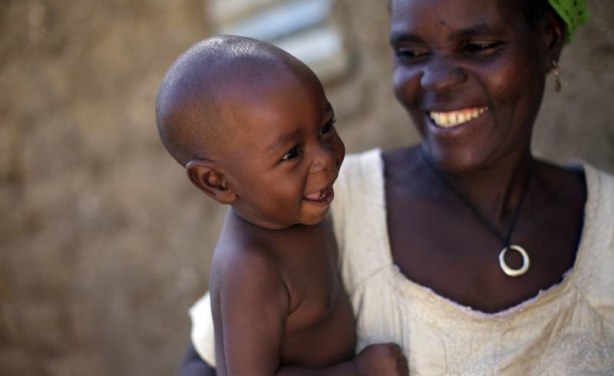 "Growth is expected to rise gradually, but barely above population growth" - IMF