Sierra Leone: Constitutional Review Goes Up in Smoke – And the People Lose Again 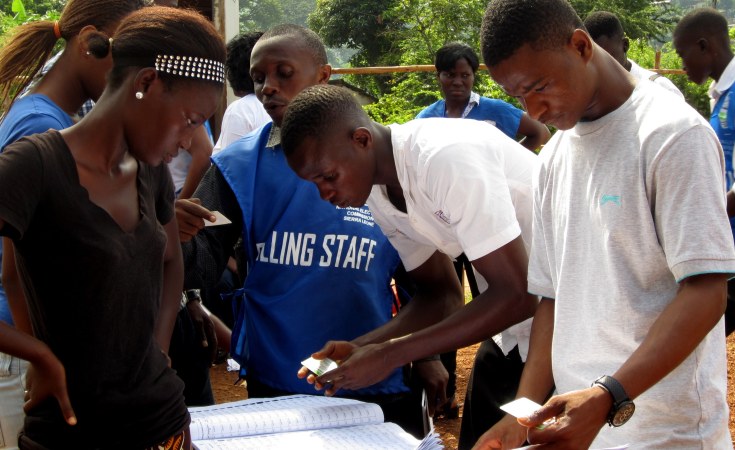 UNIPSIL
Sierra Leoneans are preparing to go back to the polls for the first time since the 2012 elections, pictured here.
allAfrica.com
guest column By Sonkita Conteh

After three years of arduous work collecting, deliberating and collating views across the country for a new constitution, it looks like Sierra Leone may end up not having one – yet again.

In its official response to the recommendations of the Constitutional Review Committee (CRC), the government issued a white paper in November which made short work of the 680-page, recommendation-laden report of the 80-person committee.

According to the white paper, the committee was mandated to ascertain "from the people of Sierra Leone, their views on the operation of the 1991 Constitution…, in particular the strengths and weaknesses… and articulate the concerns of the people …. on amendments that may be required for a comprehensive review of the 1991 constitution."

The committee claimed to have done exactly that when it submitted a final report to the President in 2016. It reportedly received several thousand suggestions from the public through submission forms, as well as dozens of position papers from institutions and individuals within and outside the country.

However, the content of the white paper suggested that either the government did not really think that the committee truly represented the views of the people or it simply did not like the views expressed by the people.

Of 134 recommendations set out in the white paper, the government rejected a whopping 102. The main justification was that the provisions in the current constitution are adequate or that existing statutes already addressed the issue.

As far back as 1999, when the warring factions in the country's civil conflict were negotiating for peace, there were calls for a review of the constitution. Article 10 of the resulting Lome Peace Accord called for a review to ensure it "represents the needs and aspirations" of the people.

The country's post-war Truth and Reconciliation Commission, noting that the current constitution was not "the product of a wide, participatory process", felt it was desirable to reformulate the document, particularly its bill of rights, to take into account the full range of the country's international human rights obligations.

The first attempt at constitutional review started in 2007 but fell short of completion. The review commission produced a report in 2008 recommending certain amendments to the 1991 constitution. Unfortunately, it simply gathered dust on a government shelf.

After much fanfare, the new 80-person constitutional review committee was launched by the President in July 2013. The President reportedly called on all to "fully participate and take ownership of the entire review process."

Against this backdrop, it is fair to say that the government's response to the recommendations of the review committee and the subsequent legislative action betray the principles on which the process was built. It also devalues the struggle of the people to build a better post-war society based on rules that reflect their circumstances.

Similarly, the government also accepted a recommendation to amend the description of the bill of rights section to include in the constitution an obligation to promote human rights, but did not accept recommendations to abolish the death penalty, to ensure the equality of women and men in political, economic, cultural and social spheres, or to include a right to the environment, the rights of the aged, the rights of persons with disability or the rights of children.

As though they were not satisfied with simply refusing improved constitutional protection of rights, they approved a recommendation to include a new "clawback clause" to the existing ones in the bill of rights – by highlighting "national security interests". This is a limitation which will afford opportunities to the government to constrain rights even further.

Being the opportunists that governments are known to be, the white paper also includes some "suggestions" from the government that were not covered in the review committee's recommendations.

For example, the government has proposed a reduction in the threshold for election to the office of president from 55 percent of valid votes cast to "more than fifty percent." It argues that the economic cost of run-off elections and national security concerns necessitate this alteration. But others see it as an attempt to change the rules of the game, with a little over three months left to general and presidential elections.

The Attorney-General's office is now rushing a constitutional amendment bill through parliament to give effect to the government's "suggestions" and make some cosmetic "choice of words" changes to the constitution. The governing party has a clear majority in parliament and the bill is expected to pass without any significant challenge.

In its haste however, the government has not been able to mask the deception inherent in the bill, the object of which is ostensibly "to make better provision for the recognition and protection of fundamental human rights and freedoms of the individual….". Sadly, none of the provisions in the amendment bill touch on any of these rights and freedoms, let alone make better provision to recognise and protect them.

The government seems to have an agenda with this bill and it is not about crafting a good constitution or giving effect to the views of the people.

" Good constitutions are not imposed" the President reportedly said at the launch of the review process in 2013, "…they are genuine pacts amongst citizens to constitute themselves into a polity that they would love and honour and whose interests they would put above all else…."

These words ring hollow in the face of government's determination to silence the voice of the people and hijack what is supposed to be a citizen-based decision-making process. Sooner or later, the people will become tired of losing.

Sonkita Conteh is the director of Namati Sierra Leone, part of a global network for legal empowerment which is dedicated to grassroots justice. 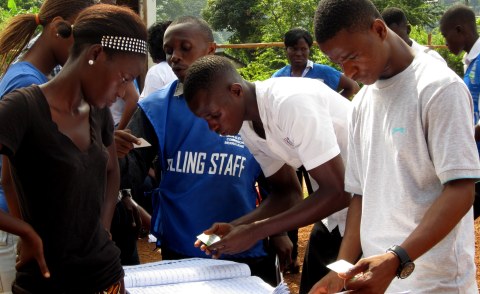 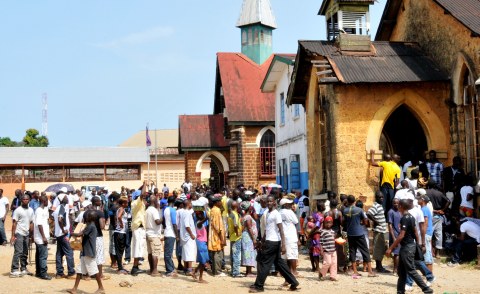 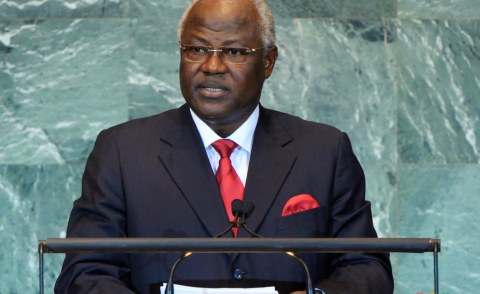 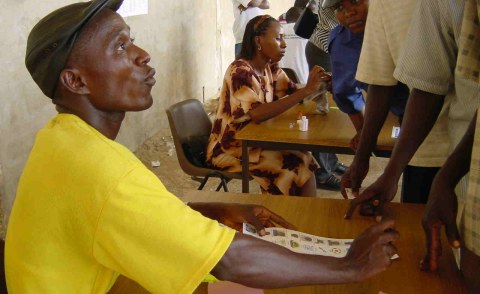 Sierra Leone to Have Over 3,000 Centers for Voter Registration 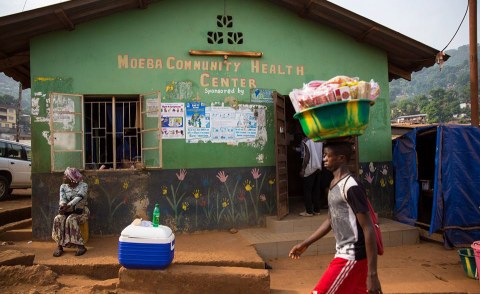 Presidential Aspirant Detained in Sierra Leone
Tagged:
Copyright © 2017 allAfrica.com. All rights reserved. Distributed by AllAfrica Global Media (allAfrica.com). To contact the copyright holder directly for corrections — or for permission to republish or make other authorized use of this material, click here.