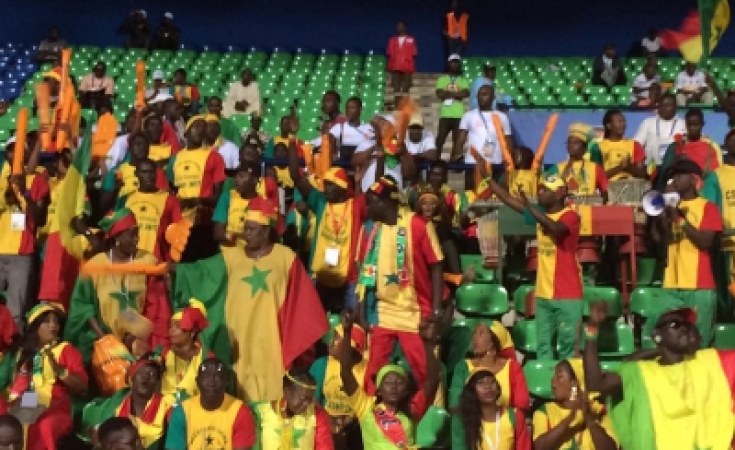 Cape Town — Senegalese trio Malang Diédhiou, Djibril Camara and El Hadj Malick Samba selected to officiate at the upcoming World Cup left Dakar for Moscow on Saturday. They will be the first three Africans to officiate at World Cup finals.

They will take part in a seminar from June 4 to June 12 prior to the start of the tournament.

This is first for Diédhiou and Samba at the World Cup - although Diédhiou, a customs officer by trade, officiated as a video assistant at the Confederations Cup last year in Russia.

Camara, on the other hand, was assistant reserve referee at the 2014 World Cup in Brazil. He goes to Russia this time as a referee, while Diédhiou and Samba both go as referee assistants. 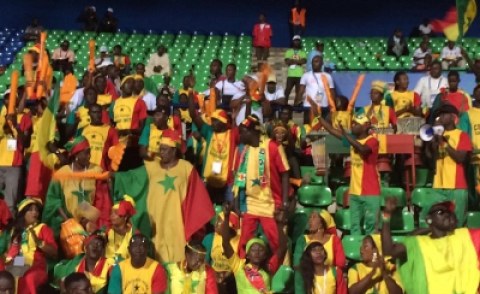 Putting the World Cup 2018 Groups Under The Microscope
Tagged:
Copyright © 2018 allAfrica.com. All rights reserved. Distributed by AllAfrica Global Media (allAfrica.com). To contact the copyright holder directly for corrections — or for permission to republish or make other authorized use of this material, click here.

In Zimbabwe, Tensions Rise Ahead of Planned Anti-Govt Protest
U.S., Canada and Africa