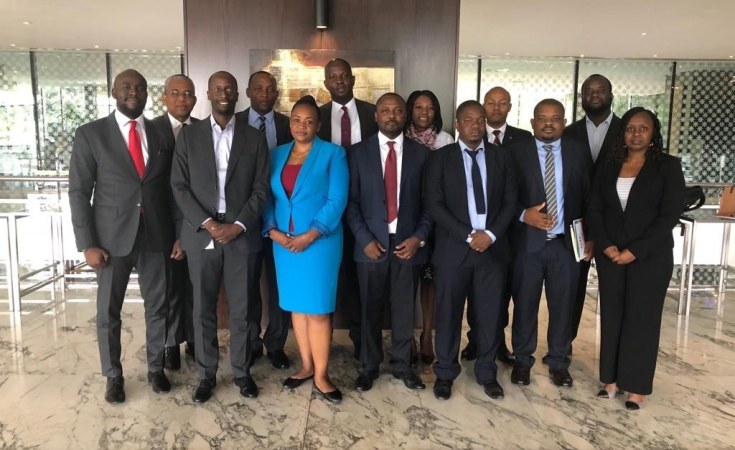 Cairo — The transformation of trade in Africa is a task that all African financial institutions must collectively pursue as major stakeholders in the African Export-Import Bank (Afreximbank) in its quest to facilitate African trade, Amr Kamel, Afreximbank Executive Vice President, Business Development and Corporate Banking, said in Dar Es Salam on Tursday.

"We understand African trade better than any other institution," he said. "We were set up by African governments under a Charter that has been signed to by 50 countries, including Tanzania. We have a good credit rating that African financial institutions can leverage on and we have the ears of 50 African heads of state. That allows us to better understand the issues in each country, support the countries in finding solutions to trade finance challenges and resolve issues that may arise easier".

Mr. Kamel emphasized that Tanzania was a key market for Afreximbank and that the Bank would want to do more transactions in the country.

Mr. Kamel said that, to address the challenges, Afreximbank would leverage its credit rating and supranational status to de-risk the perceived risks and unlock capital to support trade finance business in Africa.

He announced that Afreximbank has onboarded about 170 African banks and that the target was to onboard 700 banks by the end of 2019. The Bank was also in the process of appointing some African banks as Trade Finance Intermediaries which would allow such banks to act as local administrative agents for transactions involving Afreximbank in their markets. He encouraged Tanzanian banks to take advantage of the opportunity by sending in their customer due diligence and know your customer (CDD/KYC) documents in order to be onboarded.

Mr. Kamel also requested Tanzanian banks to sign on to the MANSA Repository Platform which was created by Afreximbank as an online platform for CDD/KYC with special emphasis on African financial institutions. The platform provides a single source of primary data required for performing CDD checks and facilitating smooth onboarding of banks at reduced cost.

AFTRAF has been structured to enhance confidence of counterparties in the settlement of international trade transactions for critical imports into Africa, support intra-African trade and facilitate the purchase of equipment for production of export goods.

The roadshow next moves to Kigali on Wednesday and Accra on Monday. Represented at the roadshow were Barclays Bank, NMB Bank, Amana Bank, CRDB, Stanbic, CBA, UBA, Azania, TIB Bank and KCB.

About Afreximbank: The African Export-Import Bank (Afreximbank) is the foremost pan-African multilateral financial institution devoted to financing and promoting intra- and extra-African trade. The Bank was established in October 1993 by African governments, African private and institutional investors, and non-African investors. Its two basic constitutive documents are the Establishment Agreement, which gives it the status of an international organization, and the Charter, which governs its corporate structure and operations. Since 1994, it has approved about $60 billion in credit facilities for African businesses, including about $8.5 billion in 2017. Afreximbank had total assets of $11.9 billion as at 31 December 2017 and is rated BBB+ (GCR), Baa1 (Moody's), and BBB- (Fitch). The Bank is headquartered in Cairo. For more information, visit: www.afreximbank.com 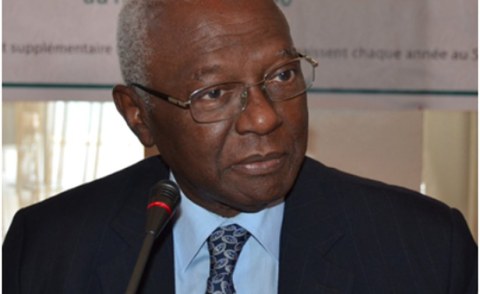 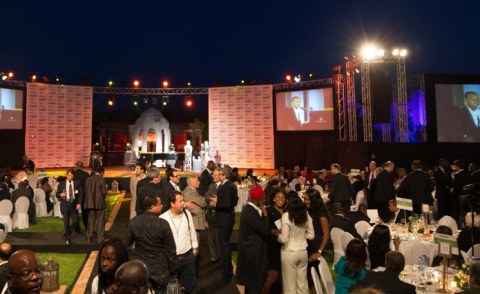 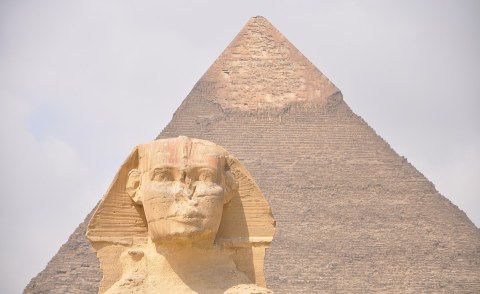 Africa 2018 Forum to Kick Off in Egypt, Land of the Pharaohs
Tagged:
Copyright © 2018 African Export-Import Bank. All rights reserved. Distributed by AllAfrica Global Media (allAfrica.com). To contact the copyright holder directly for corrections — or for permission to republish or make other authorized use of this material, click here.