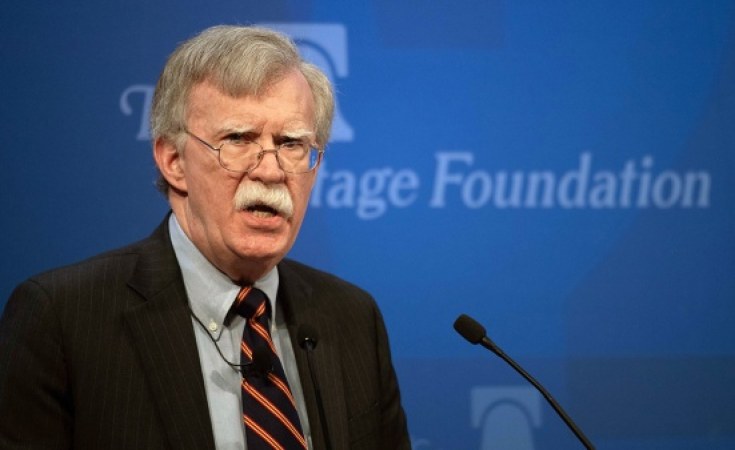 The report goes on to explain how Kenya will be named an "anchor" country in the new Africa blueprint.

Last week, when asked about Trump's strategy for the continent, Assistant Secretary of State for the Bureau of African Affairs, Tibor P. Nagy, Jr, spoke of the new plan being "rolled out in the near future" - and said much of the recently ratified BUILD Act, which doubles the assets of the Overseas Private Investment Corporation from $30 billion to $60 billion, will focus on the developing world.

"So I think that you can see that a lot of that focus is going to be on bringing foreign direct investment to Africa, because as we all know, that for an area to truly, truly develop, it requires tremendous amounts of outside direct investment.

"You know, we can talk about the development assistance, but there is never really enough money in any kind of development assistance to actually develop the country, but there's a tremendous amount of foreign direct investment out there looking for a place to invest, and as I have told a number of African leaders, I will be delighted to push U.S. investors towards Africa; I need their help in pulling them by establishing an environment which is friendly to investors and what we call a "level playing field" so American businesses can have the same chance as businesses from other places, and a rules-based system," Nagy said.

"What I want is by the end of the administration that we can say that some of the countries in Africa will have made tremendous progress towards actually developing and not eternally being developing, but to get to 'developed'."

Bolton is expected to present the new plan at the Heritage Foundation, a Washington thinktank known to be supportive of Trump's policies - and the event will be webcast here.

South Africa's Motsepe Apologises for Africa Loves Trump Remark
Tagged:
Copyright © 2018 allAfrica.com. All rights reserved. Distributed by AllAfrica Global Media (allAfrica.com). To contact the copyright holder directly for corrections — or for permission to republish or make other authorized use of this material, click here.