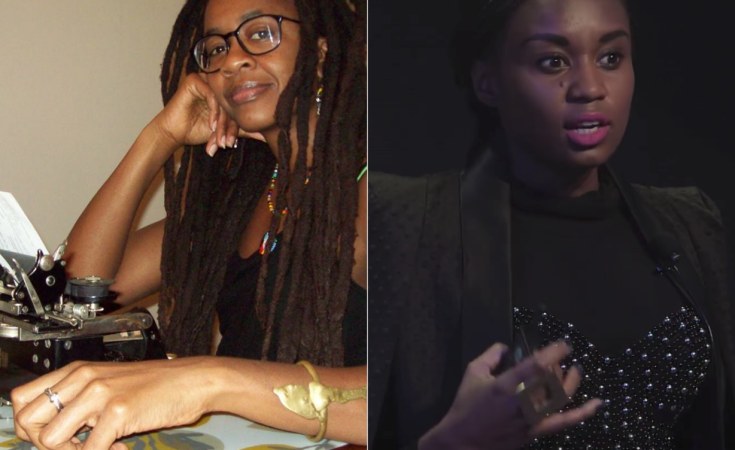 Cape Town — African women are making serious waves in Hollywood, and we are here for it...

Wild Seed is the first book in Octavia Butler's four book science fiction Patternmaster series and it's about time for her work to be adapted.

According to Deadline, "Wild Seed is a love (and hate) story of two African immortals - Doro the killer and Anyanwu, the healer - who travel the ages from pre-Colonial West Africa to the far, far future."

Wanuri Kahiu broke barriers with Rafiki - a film she co-write and directed. Rafiki told the story of a young lesbian couple in Kenya. It was banned in the Kenya, but that didn't stop it on earning international acclaim. Rafiki also made history last year as the first Kenyan film to screen at the Cannes Film Festival.

Award-winning Africanfuturism novelist Nnedi Okorafor was commissioned by Marvel Comics to write a series for Black Panther character, Shuri. The character, who gained global acceptance and a fan base after the release of the Hollywood blockbuster, is the younger sister of Black Panther T'Challa. She also authored a spin-off graphic novel, Wakanda Forever.

Kahiu and Okorafor described the book as a voice for women of colour, attributing aspects of their career paths to it, according to Deadline.

If you're unfamiliar with Octavia Butler's work, there is still time for you to grab her book/s before the movie comes out.