A Kenyan judge temporarily lifted a ban on the acclaimed lesbian movie, making it eligible to be entered in the foreign language Oscar category - to the delight of the filmmakers and anger of the country's film classification board that had imposed the ban on Rafiki for allegedly "promoting lesbianism". Rafiki, which means "friend" in Swahili, traces a coming-of-age love story between two young women, who meet and fall in love. 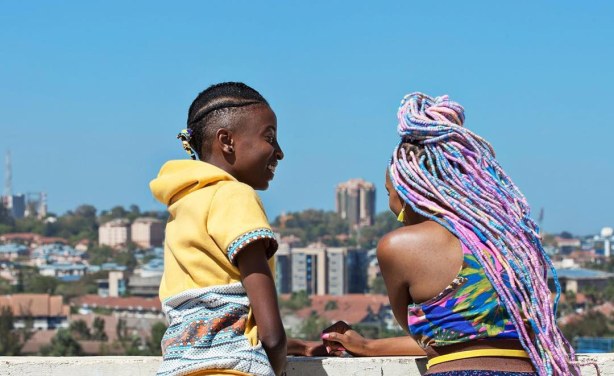