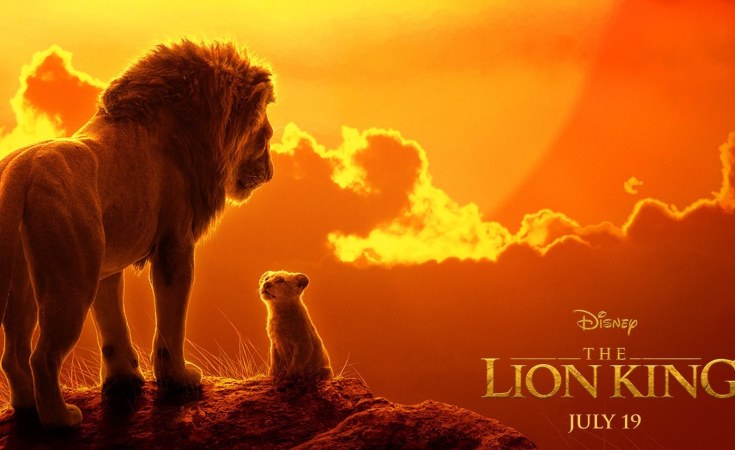 Cape Town — The sky is the limit for South African composer and producer Lebo M.

The popular artist has collaborated with award-winning singer and actress Beyonce and Germany producer Hans Zimmer on a new song, Spirit, for The Lion King film.

The song is featured on an album curated by Beyonce, who will be starring as Nala in the movie. The film is packed with African actors, including South African John Kani as the wise baboon Rafiki, Nigerian-British actor Chiwetel Ejiofor who was called on to portray Simba's villainous uncle Scar, while Florence Kasuma, born in Germany and of Ugandan origin, will play Shenzi.

According to TshisaLIVE, Lebo M revealed that the film will also feature a version of his hit song He Lives In You entirely in Xhosa, and a remake, with the help of Pharrell Williams, of Mbube (The Lion Sleeps Tonight) in tribute to the original South African composer, Solomon Linda.

It has been 25 years since the original movie was released.

The highly anticipated film will hit the cinemas on July 19.

Victoria Kimani Salty About Kenyans Missing on Lion King Album
Tagged:
Copyright © 2019 allAfrica.com. All rights reserved. Distributed by AllAfrica Global Media (allAfrica.com). To contact the copyright holder directly for corrections — or for permission to republish or make other authorized use of this material, click here.