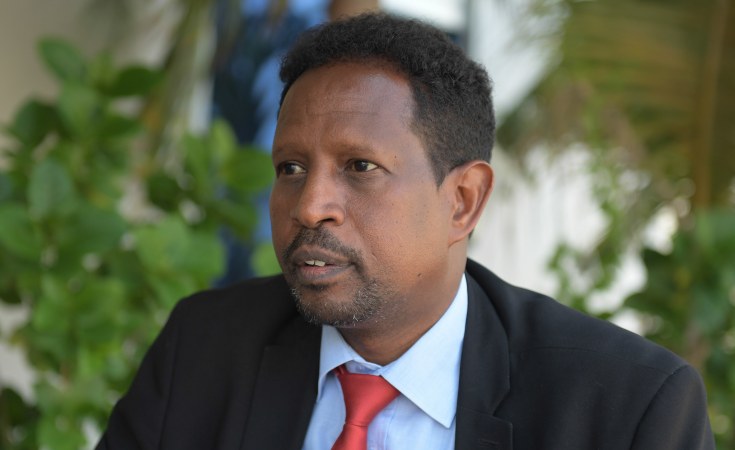 According to one of Osman's relatives, the mayor had been injured in the blast. "The blast injured many local officials including my cousin," Mohamed Abdullahi said when speaking to Reuters news agency. "The Mogadishu mayor is also injured ... A suicide bomber walked into the meeting hall and blew up himself," Abdullahi added.

According to the Associated Press (AP), Mayor Osman and his deputy sustained critical injuries, and were rushed to a hospital. Two district commissioners were among the dead. Police Colonel Mohamed Abdi confirmed the attack.

AP further reports that several people were killed during the attack and that it occurred shortly after the new United Nations envoy to Somalia, James Swan, paid a courtesy call to the mayor. It is currently unclear how the bomber managed to enter the mayor's office.

Somali President Gives Up U.S. Citizenship
Tagged:
Copyright © 2019 allAfrica.com. All rights reserved. Distributed by AllAfrica Global Media (allAfrica.com). To contact the copyright holder directly for corrections — or for permission to republish or make other authorized use of this material, click here.