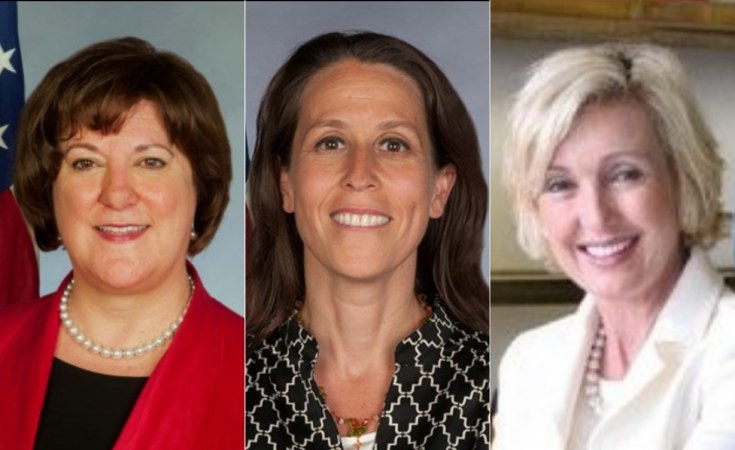 Washington, DC — Career U.S. ambassadors are taking up key diplomatic assignments across Africa following confirmation by the Senate earlier this month. These include envoys to Nigeria, Egypt, Libya, Cote d'Ivoire and the African Union, as well as Malawi and Cape Verde.

There is also a new official in charge of Africa policy in the White House. National Security Advisor John Bolton has tapped Elizabeth Erin Walsh as senior director for Africa, replacing Cyril Sartor, a career CIA analyst who served in the post for two years. Walsh has been handling international organizations and alliances at the NSC since December.

One high profile post in Africa remains unfilled - South Africa, which hasn't had a fully accredited ambassador since the departure at the end of 2016 of Patrick Gaspard, who was appointed by President Obama. Lana Marks, a South African-born fashion designer who was nominated last November by President Trump, won approval from the Senate Foreign Relations Committee in July. But she did not appear on the list of nominees presented for approval before the Senate left Washington for a five-week recess on August 1.

The personnel changes coincide with a slow roll-out of the administration's 'Prosper Africa' policy designed to encourage increased American trade and investment and counter growing Chinese influence across the continent.

The newly confirmed U.S. envoys include:

Marks, who was born in East London, South Africa and came to the United States in 1974, testified before the Foreign Relations Committee in July, along with Leonard, Lapenn and Bell.

News reports about Marks' appointment, which was announced last November, have noted her personal ties with Donald Trump and the membership she and her husband have in Trump's Mar-a-Lago Club in Palm Beach, Florida, But when asked by Lindsey Graham (Republican-South Carolina) how she got the nomination, she recounted her business experience and cited her South African heritage, noting that she speaks three of the country's 11 official languages.

Opening the July 11 hearing, Graham – who presided as Foreign Relations Africa Subcommittee chairman, said it was time for the United States "to up our game" in Africa.

Lapenn is succeeding Leonard in Addis Ababa after two-and-a-half years as head of the embassy in Pretoria. In Abuja, Leonard is replacing another career officer, W. Stuart Symington, who has managed bilateral relations during the challenging change-over of American administrations in 2017 and the Nigerian election in February.

In Cairo, Cohen will be the first accredited ambassador since July 2017. His departure from the U.S Mission in New York coincides with the arrival of Trump's choice as UN ambassador, Kelly Knight Craft. She also won Senate confirmation just prior to the recess in a vote largely along party lines with leading Democrats issuing a report saying: "Never in our nation's history have we nominated such a underqualified person to this critical post."

Norland's arrival in Tripoli, which also has not had a Senate-confirmed envoy in two years, comes at a time of rising tension following a car bomb attack in Benghazi that killed three United Nations employees and the ongoing threat to the capital, Tripoli, by the forces led by Gen. Khalifa Haftar.

Previous Story
Next Story
South African-Born Handbag Entrepreneur Lana Marks - 'I'm Qualified to Be the Next U.S. Ambassador to SA' 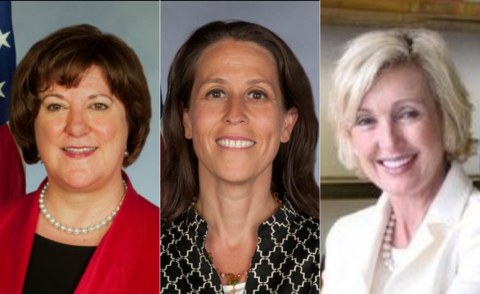 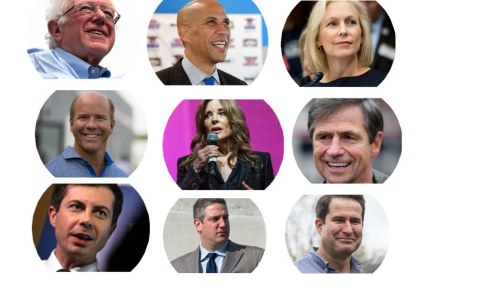 How U.S. Democrats Running for President View Africa
Tagged:
Copyright © 2019 allAfrica.com. All rights reserved. Distributed by AllAfrica Global Media (allAfrica.com). To contact the copyright holder directly for corrections — or for permission to republish or make other authorized use of this material, click here.