Cote d'Ivoire: Fans of DJ Arafat Can Finally Pay Their Respects at Funeral 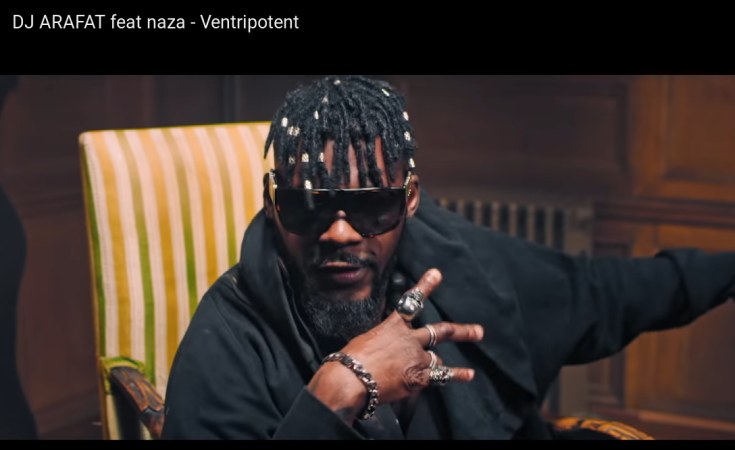 The funeral ceremony will be held this Friday (August 30) with burial at Williamsville Cemetery the following day, reports Africa News

DJ Arafat - real name Ange Didier Huon - died on August 12 after crashing his motorbike into a car believed to belong to a radio presenter.

He was 33 and leaves behind his girlfriend Carmen and their children.

According to Africa News, the government gave the go-ahead for the funeral to be held at the national stadium in Abidjan after thousands of heartbroken fans signed an online petition asking the country's Ministry of Culture to use their biggest stadium - Felix Houphouet-Boigny - to hold his funeral service. The government has also announced that it will pay the full costs.

The stadium, which is being renovated, will be opened for the purpose of hosting the funeral. The organizing committee will hold an artistic vigil at the venue.

At least 300,000 people are expected inside and outside the stadium for the ceremony which will be laced with speeches, testimonials and a mega concert with several top musical artists.

The Ivorian singer had a huge following in Francophone countries. He had 11 albums under his name.

Maurice Bandaman, Minister of Culture and Francophonie, has announced the opening of a museum dedicated to DJ Arafat in the coming years. The motorcycle damaged in his accident, his vehicles and his personal items could be preserved to generate income for his heirs, the minister said.

Friends, fans and fellow musicians have since paid tribute to the singer. 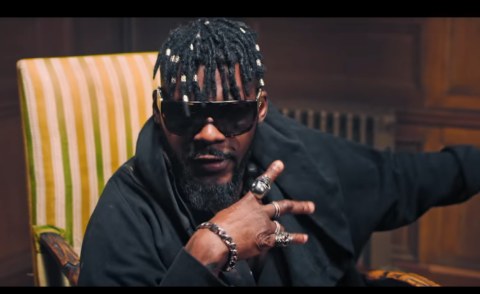 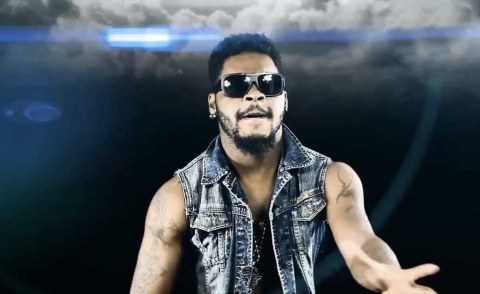 Ivorian Musician DJ Arafat Dies in High-Speed Accident
Tagged:
Copyright © 2019 allAfrica.com. All rights reserved. Distributed by AllAfrica Global Media (allAfrica.com). To contact the copyright holder directly for corrections — or for permission to republish or make other authorized use of this material, click here.

Somalia Rejects AU Envoy Because of Ties with Kenya
NGO