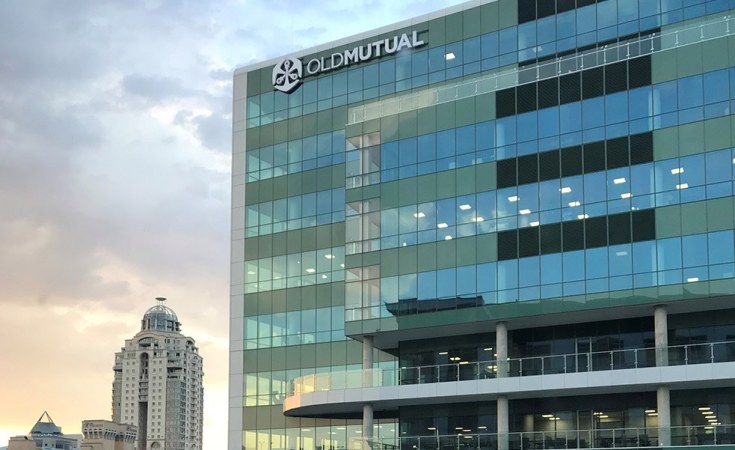 Cape Town — Peter Moyo, the on-off Old Mutual CEO, has been turned away from his place of work, Old Mutual Sandton, for a second time. This despite a court order that allowed him to return.

Moyo has been at the centre of controversy after he was first suspended and then fired by the board of Old Mutual for a "breakdown in trust". In an attempt to "clear his name", Moyo approached the South Gauteng High Court in a first part of his case, demanding his job back and also asking that his position not be filled until the court has heard  the case in its entirety.

He won the first part of the case and the courts told Old Mutual to reinstate him, after which the insurance giant appealed and said that for that reason, he could not return to work until the appeal was heard by the court.

Moyo also filed the second part of the motion that asked for the courts to find the Old Mutual board, including Chairman Trevor Manuel, who is South Africa's former finance minister, delinquent, accusing them of dereliction of their duties.

After much wrangling, the board issued Moyo with a second letter firing him again at the end of August 2019, an action his lawyer Eric Mabuza described as "unheard of".

Old Mutual has said Moyo cannot return to work until the court has ruled on the validity of the second termination.

U.S.16 Million or Reinstate Me - Peter Moyo to Old Mutual
Tagged:
Copyright © 2019 allAfrica.com. All rights reserved. Distributed by AllAfrica Global Media (allAfrica.com). To contact the copyright holder directly for corrections — or for permission to republish or make other authorized use of this material, click here.