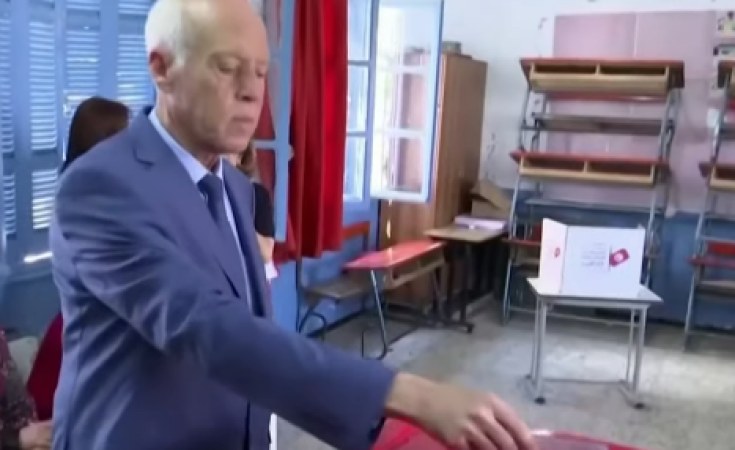 Tunisians have voted in a presidential run-off election, with retired law professor Saied securing 76% of vote, according to the BBC, quoting exit polls.

No official results have yet been released.

Saied was up against media mogul Nabil Karoui, 56, who campaigned from prison after being arrested on charges of money laundering and tax fraud.
He was freed just days before the second-round vote. He denies the charges.

Thousands of people took to the streets of the capital Tunis to celebrate Saied’s victory, honking horns and singing the national anthem, the UK's Guardian reports.

Blackout As Tunisian Parliament Rejects Proposed Government
Tagged:
Copyright © 2019 allAfrica.com. All rights reserved. Distributed by AllAfrica Global Media (allAfrica.com). To contact the copyright holder directly for corrections — or for permission to republish or make other authorized use of this material, click here.

Are We Africans Our Own Worst Enemy?
Olympics