South Africa: Last Day To Have Your Say on the Draft Cannabis Bill! 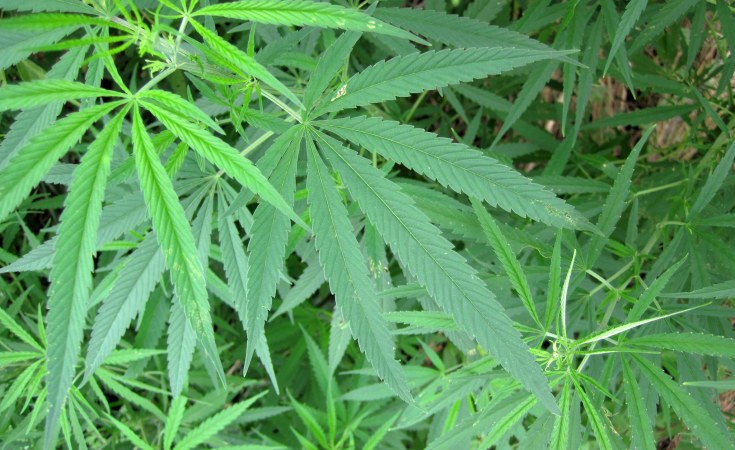 Cape Town — The draft Cannabis for Private Purposes Bill for South Africa is flawed, restrictive and discriminatory as it focuses only on criminalisation. As the draft is currently open for public comment, marijuana industry experts are hoping that the government is listening to everyone commenting to bring it in line with what the Constitutional Court's ground-breaking judgment had in mind in 2018.

The judgment decriminalised the use, possession and/or cultivation of cannabis by adults in private, and for their own private consumption. At the time the highest court in the country gave the government about two years to draft legislation in this regard.

Separation of powers issued in the court referred to parliament as the elective representatives of the people to create the necessary framework in place as the courts don't have the capacity or the expertise to draft the necessary rules and regulations.

However, experts agree that judging by the time it took to finally be drafted, and looking at the scope of the bill, it looks like it was generally done at the last minute meeting the minimum requirements  of the case.

Marco Veiera, a member of the South African Drug Policy Initiative (SADPI) says he's against the criminalisation-based policy that the Southern African country currently has. SADPI is a voluntary association which essentially is advocating for the changes to the drug laws in South Africa in particular.

"There's a need for humane and rational drug laws essentially to reduce drug related harms. A system that is based more on public health and sociology rather than based on the criminal justice system," he said.

So when the department of justice of correctional services drafted a law and issued it for public comment, Veiera's organisation thought it would be appropriate to submit to parliament their comments on the bill.

"We definitely came from a prohibitionist drug policy, that's essentially the dominant policy globally. That's what the UN convention on drugs entrenched, essentially prohibiting innocence in Cannabis and using criminal sanctions to penalize anyone who breaks those regulations. So that's essentially what the law was, up until the Constitutional Court judgement in 2018 which essentially ruled that personal cannabis use is not a criminal offence," Veiera said.

Ideally cannabis activists want to see a legal framework setup for not only private consumption and private production but commercial trade as well. Although it is the responsibility of the government to spend a reasonable time drafting legislation, it is going to take a lot of input as it is multifaceted.

"It involves public health, so we'll need input from public health professionals, agriculture for the cultivation of Cannabis, treasury if you're going to set up  the economic framework behind it so it will definitely take time," Veiera said.

The disappointing thing is that is it seems that after that period since 2018 not many of those stakeholders were consulted. The bill seems to have been primarily drafted by the department of justice and the government is dragging its feet in moving it forward infringing the whole paradigm towards cannabis from a prohibitionist and criminalisation approach where essentially cannabis is bad.

Globally, there's a shift away from that approach to a commercial market, like Cheeba Africa, the first education platform dealing with cannabis on the African continent and in South Africa.

Bianca Kaiser, a director and co-founder, says Cheeba Africa imports from America purely because high quality and consistent products are not available in South Africa.

"There are still issues with licenses as well so at the moment we import," she said, adding that she's not happy with the draft bill.

"At the moment ... we feel like it's very much a one-dimensional approach because ... it deals with the legal aspect, the criminal aspect of cannabis, leaving out a whole range of different things that need to be addressed. At the moment you can actually get 15 years in prison for dealing or cultivating commercial quantities. This is totally excessive when you look at the plant and what cannabis does, and listen to the researchers coming from places like Canada, where it's been legal for years, and the U.S. where it's legal in several states," she said.

Kaiser said it's "discriminating", especially in South Africa where there are lots of households that have more than two adults living in one space.

Just like Veiera, she said the draft feels like it's been looked at purely from a department of justice point of view.

"It doesn't feel like any medical professionals have been consulted at all because there are people that use cannabis for medicinal purposes and for them four plants may not be enough to deal with their ailments," Kaiser said.

The rest of the continent's approach to marijuana use and cultivation is a mixed bag, but the African Union has made moves towards decriminalisation being a general drug policy approach.

The draft bill is currently open for public comment - the deadline is today. 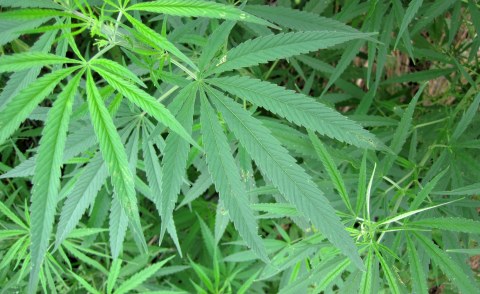 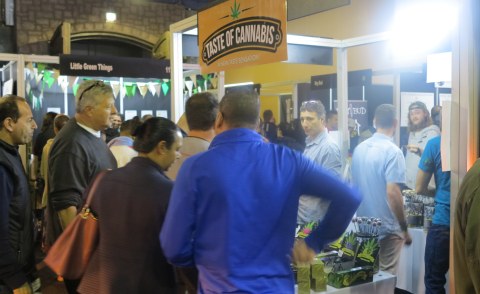 Turning Over a New Leaf - ConCourt Decriminalises Marijuana Use
Tagged:
Copyright © 2020 allAfrica.com. All rights reserved. Distributed by AllAfrica Global Media (allAfrica.com). To contact the copyright holder directly for corrections — or for permission to republish or make other authorized use of this material, click here.