Marijuana industry experts say the draft Cannabis for Private Purposes Bill is restrictive as it focuses only on criminalisation. As the draft is still open for public comment until November 30, 2020, they're hoping that the government is listening to everyone that's commenting on it because they don't feel it's in line with the Constitutional Court judgment in 2018. The Constitutional Court in South Africa had delivered the ground-breaking judgment that decriminalised the use, possession and/or cultivation of cannabis by adults in private, and for their own private consumption. 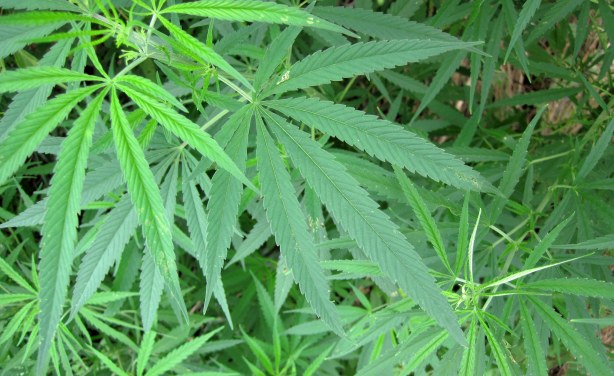