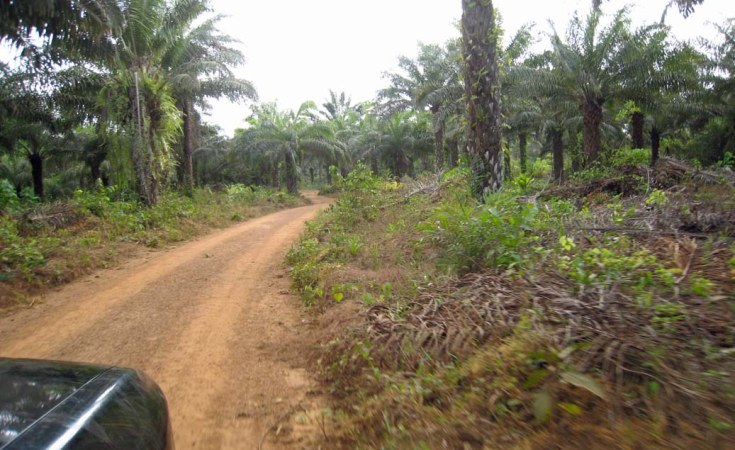 Monrovia — Educare Liberia is a non-governmental organization dedicated to building people and building communities. Among its initiatives are promoting women's involvement in peacebuilding; a youth opportunity project; business and financial literacy training in collaboration with Orange mobile communications operator; promoting livlihoods for rural women; and meeting 'last-mile' challenges to deliver services that support sustainable development goals. Educare also provides management and supervision for projects of the United States African Development Foundation, established by the U.S. Congress in 1980 as an independent public corporation to promote the participation of Africans in the economic and social development of their countries. Edward Blamo visited Educare's executive director Deola Famak at the organization's head office in Monrovia, Liberia's capital.

Let's begin by introducing yourself and your role in this USADF grant process.

My name is Deola Famak. I work for Educare, the Liberian partner for USADF - the United States African Development Foundation. USADF has been working in Liberia since 2006. They do work with grassroots enterprises. Some of them are cooperatives and individual agro-based enterprises.

The USADF has three main focuses. They work to ensure farmers generate income sustainably, particularly those that are remote. The second core focus is renewable energy. Sometimes we have a match between agro and renewable energy. You generate power to support the agro enterprise. It also has a big program for young people called the Young African Leaders Initiative (Yali). Yali focuses on young people who are investing [their efforts] in innovation and business.

So USADF works in about 20 countries in Africa, and in each country they have a partner that has some level of capacity to support those grantees. This is where we come in as a partner to USADF work.

When grantees get their funds, the money goes directly to them. We have to make sure, first of all, that they exist. We help USADF to do a level of due diligence to ensure that grantees are legally operating and actually doing what they claim they are doing. When they get the grant, we continue to work with them to make sure they are in compliance.

USADF has been working in Liberia since 2006. They have spent over U.S$10 million [to support] 122 enterprises. Right now, as we speak, there are about 15 active grants. Some are agro based, and some are energy, and of course there is Yali. That's what USADF has been doing in the last 11 to 15 years.

I know you have talked to Mahmud [Johnson]. He has a project that is of interest to us, in a sense that he is doing something that we feel should have a ripple effect on the farmers. He will buy palm kernels from farmers. Remember that these farmers are already harvesting the palm kernels. When they get the palm fruits, they take the oil. Then the kernels [which are the hard inner nuts, whose oil is difficult to extract except with special machinery], are sometimes used to fill [holes in] roads and trenches, which is a waste.

What Mahmud's J Palm is able to do is buy kernels from farmers. So USADF helps him to support the farmers by providing the mills. Then the farmers take the red oil that comes from [the outer] fruit, and Mahmud gets the kernels. The kernels will be cracked, and he can extract the oil. We think J Palm gets to grow. We hope he can work with about 6000 farmers.

Unlike big concessional palm-farm companies who will have to plant, we are not planting palms. These are palms that have been there for years, and they are wild. Those are the ones that will be harvested. This is to ensure that we are not adding to degradation of the environment. We are hoping that in the next four years, we can measure the impact on the farmers and on J Palm as a company.

You are Educare, and at the same time you are working on this USADF project. Could you describe the specific role you play?

Educare is the local implementing partner for USADF. Our team works with grantees so that they can meet the objective of both USADF and the grantees themselves.

What is the size of the funding envelope of USADF for Liberia?

Right now, it is about 1.7 million U.S. dollars. That is for our active grants across about 16 enterprises. Some of them are getting $100 thousand dollars. Two or three of the active ones are getting $250 thousand. We have a cocoa grantee that will produce chocolate. That grant has just been signed. We have one working in the rice value chain. We have another working in the cassava value chain. And we have one group in Bong County. They are actually working with palm farmers, but they are doing renewable energy. USADF has provided them support to acquire equipment, which the farmers can use to mill their palm. As it does that, it produces electricity. That electricity is going to be used to power the village. It is an example of our agro-electricity hybrid project.

What can we point to as a notable achievement from your grants?

Recently, when COVID happened across the world, USADF decided to visit these enterprises, because some of them closed. Some, because of restrictions on movements, practically stopped working. It happened for some of them during harvesting season; for some, it happened in their planting season. So we knew it was going to have an impact.

USADF decided they were going to intervene to help. So each project was called and asked what could be done to change the impact. The benefit is that right during that same period, some were able to be at work when the government decided to buy food. Through the World Food Programme, our grantees were some of the people that supplied the food that is currently being distributed. Some of them got as high as almost a million dollar contract, just because they were able to keep their factories running during COVID.

So during COVID, USADF was able to do special grants. For example, women's groups who planted cassava will be able to dry it and cut it into chips, as a result of the support that USADF is giving. Over time, you will see that those organizations that have benefited are positioned to attract more funding, and other people will want to work with them. We have some of our grantees now exporting rice and gari [a flour made from cassava tubers out of the country. We are creating a situation where grantees buy from farmers and farmers are able to get proceeds from their harvest, and it does not go into waste.

What are major challenges you have identified in your work with grantees so far?

Challenges are everywhere, but how you mitigate them is the most important thing. For example, do you want to talk about bad roads? How do producers take their products to where the buyers are? Or how do they go and get what they need in terms of inputs? It requires traveling roads that are bad. In some cases, USADF has provided trucks for some of those farming groups and enterprises. When we buy you a truck, you run it on the road for year and a half and it breaks down. We expect that this truck should serve you for 10 to 15 years. That continues to be a major challenge. But, in my book, a challenge is something that you can do something about. Timing is important. The farmers need to understand their timing. When are you planting? When must you travel? When do you move your stuff? Do you wait until the roads become totally impassable [which happens seasonally]? Our job is to keep working with those grantees to think through their processes.

What do you envisage at the end of the grant cycle from each of those grantees?

If you get a USADF grant, you keep working and doing your best to run your business supporting farmers, especially the agro-based ones. The fact that you continue to buy what farmers are planting is one big advantage. So we never give our grants to someone who does not benefit farmers. The reason J Palm has the grant is because of the 6000 farmers. It encourages them to plant, because they know where they are  going to sell. It is the small enterprises that are actually able to grow Liberia's economy.

Edward Blamo studied communications at United Methodist University in Monrovia and has reported for several Liberian news organizations. AllAfrica interviews are edited for length and context. 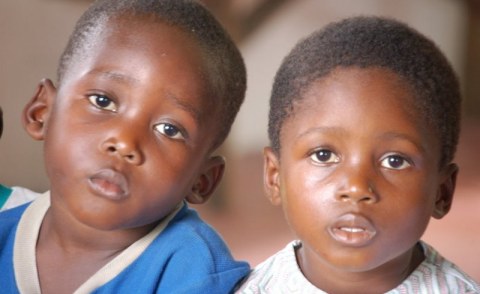 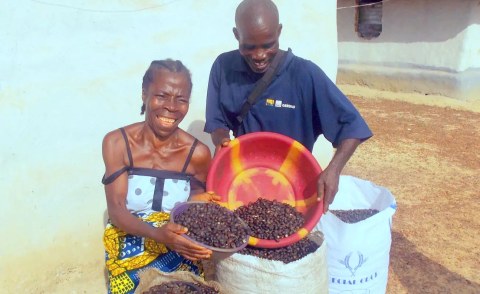 Liberian Social Entrepreneur Transforms Palm Oil Producers' Lives
Tagged:
Copyright © 2020 allAfrica.com. All rights reserved. Distributed by AllAfrica Global Media (allAfrica.com). To contact the copyright holder directly for corrections — or for permission to republish or make other authorized use of this material, click here.