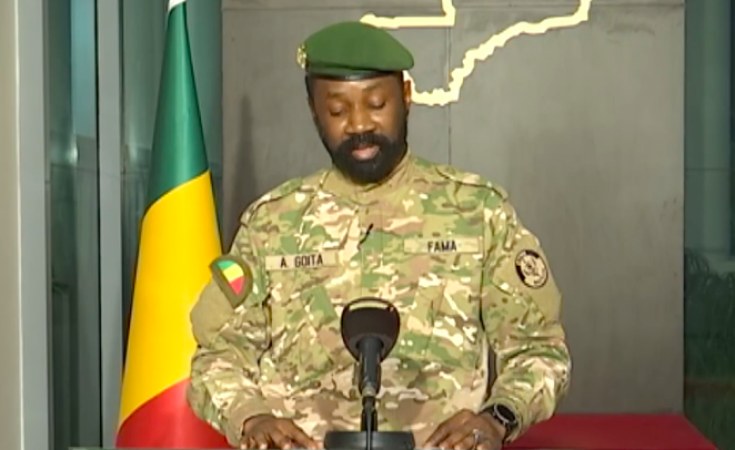 COMMUNIQUE N°031 OF THE GOVERNMENT OF THE TRANSITION

A small group of Malian anti-progressive officers and non-commissioned officers attempted a coup on the night of May 11 to 12, 2022.

These soldiers were supported by a Western state. The attempt was foiled thanks to the vigilance and professionalism of the Defense and Security Forces of Mali.

The Government of the Republic of Mali condemns with the utmost rigor this disgraceful attack on state security, the objective of which is to hinder, even annihilate the substantial efforts to secure our country and the return to a constitutional order, guarantee of peace and stability.

As part of the investigation and the search for the accomplices involved in this disastrous project, the Government of the Republic of Mali informs the public that all the necessary means, as well as the appropriate measures have been deployed, in particular, the strengthening of exit controls from the city of Bamako and at the border posts of Mali.

In addition, those arrested will be handed over for trial. The Government of the Republic of Mali reassures that the situation is under control and invites the populations to remain calm.