South Africa: Panel Finds Ramaphosa May Have Broken the Law 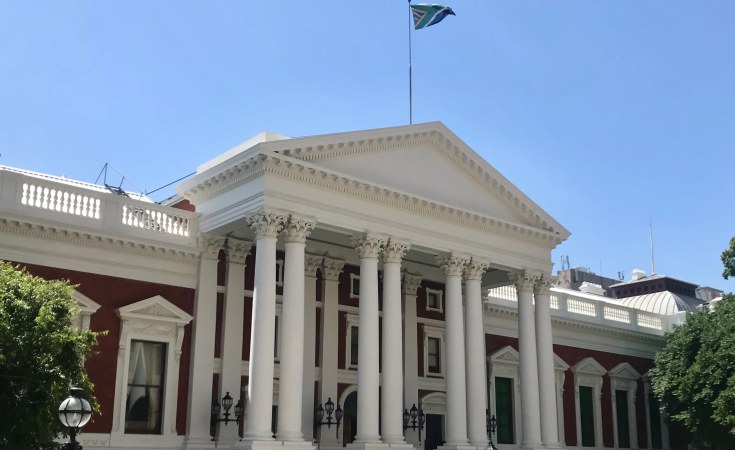 President Cyril Ramaphosa may face impeachment after an independent panel investigating his involvement in the Phala Phala Farmgate saga found that he has a case to answer.

The panel led by Justice Sandile Ngcobo found the president has a case to answer in the cover up of a $600,000 robbery at his Phala Phala Farm in February 2020.

It is alleged that as much as $850,000 was stashed in a sofa for over a month and not declared to the South African Reserve Bank.

No case was opened but instead a secret investigation was conducted by the Head of the Presidential Protection Unit, Major General Walther Peter Rhoode, Sergeant Rekhoto, and Trevor Fredericks, a social worker.

The team used state resources to mount a clandestine investigation into the crime without following due processes.

In the course of this investigation, Ramaphosa sought the assistance of Namibia President Hage Geingob and the Namibian police to arrest suspects who fled to that country.

In all the main charges, the panel found the president may have a case to answer.

"In light of all the information placed before the Panel, we conclude that this information discloses, prima facie, that the President may have committed a serious violation" of various sections of the law.

"A serious misconduct in that the President violated section 96(2)(b) by exposing himself to a situation involving a conflict between his official responsibilities and his private business of the Constitution."

Speaker of the Nation Assembly Nosiviwe Mapisa-Nqakula said the report would be debated in Parliament on Tuesday.

If a vote passes, a decision would be taken to start formal impeachment processes.

The finding has massive political ramifications for the president ahead of the ANC's 55th elective conference scheduled for 16-20 December.

As a result party secretary Paul Mashatile has called an urgent meeting of the ANC national executive committee (NEC) on Thursday.

The structure is the highest decision-making body between conferences and the main custodian of its policy resolutions.

Ramaphosa remains the leading candidate for president with over 70% of the ANC membership having nominated him despite the Phala Phala Farm robbery scandal.

A statement from the presidency reaffirmed Ramaphosa's position on the matter: "I have endeavoured, throughout my tenure as President, not only to abide by my oath but to set an example of respect for the Constitution, for its institutions, for due process and the law. I categorically deny that I have violated this oath in any way, and I similarly deny that I am guilty of any of the allegations made against me."

Herman Mashaba, the founder of ActionSA said "President Ramaphosa's conduct in this regard was criminal and he should vacate his office and spare the country any further humiliation of his creation."

Next Story
Tagged:
Copyright © 2022 Scrolla. All rights reserved. Distributed by AllAfrica Global Media (allAfrica.com). To contact the copyright holder directly for corrections — or for permission to republish or make other authorized use of this material, click here.