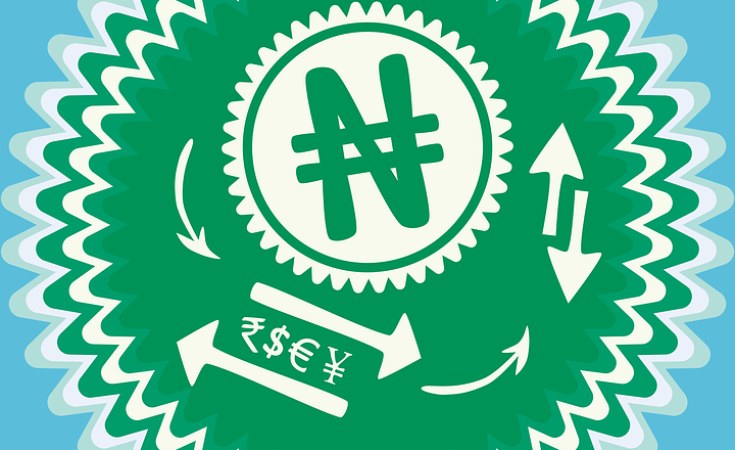 Naira depreciated by 0.16 per cent against the United States dollars at the Investors and Exporters window on Friday after it recorded a minor gain at the authorised market on Thursday.

The Nigerian currency which commenced trading at N461.20 per dollar on Friday closed the day's market at N461.90 per dollar as against N461.50 it traded in the previous session on Thursday.

Data published on FMDQ website, where forex is officially traded, indicated that the naira touched an intraday high of N440.00 and declined to a low of N462.00 per dollar before closing at N461.90 at the close of business on Friday.

Meanwhile, foreign exchange supply within the market during this period dipped by 23.23 per cent with $72.18 million posted as against $63 million recorded in the previous session on Thursday.