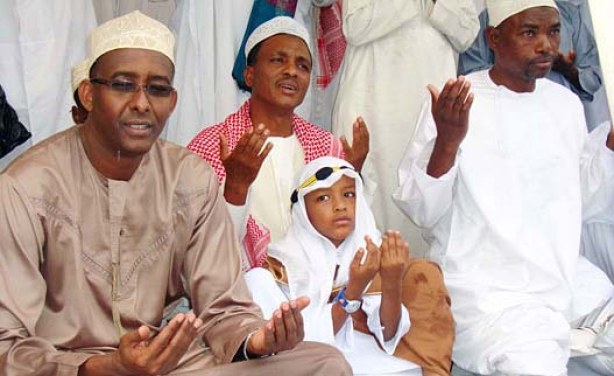 Get Us Out of Here - U.S. to Evacuate Citizens Out of Africa
Labour