The National Election Commission has announced the final results of the just ended National Referendum with all four propositions failing to receive the constitutional requirement of two-third majority of the total votes. 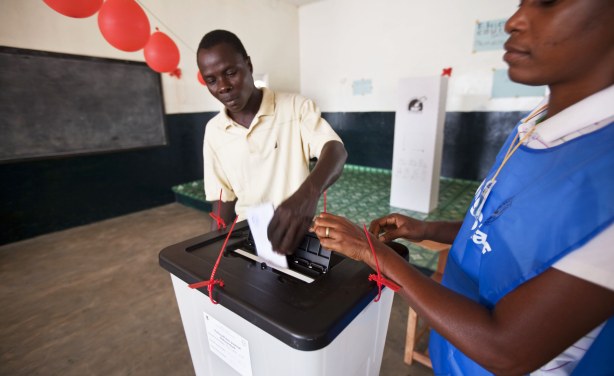 A voter casts his ballot in Liberias constitutional referendum, in Monrovia. An amendment regarding the Liberian electoral system was among the items voted on.