The country's political transformation has been key in stimulating its once moribund economy. 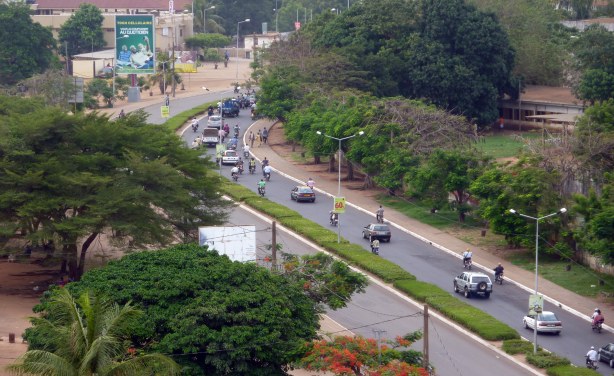 Hunting in Africa - to Ban or Not to Ban?

Discontent Ahead of Togo Polls

Togo: When All Else Fails, Women Choose to Withdraw Sex