Organizations and individuals have paid tribute to U.S. Representative Donald M. Payne, who died on March 6, 2012, from complications relating to colon cancer. Payne - who is perhaps best known for his work in Sudan - was a tireless human rights advocate and a respected voice on African affairs. 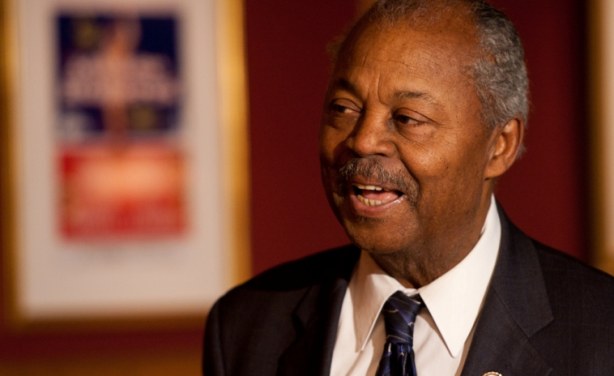 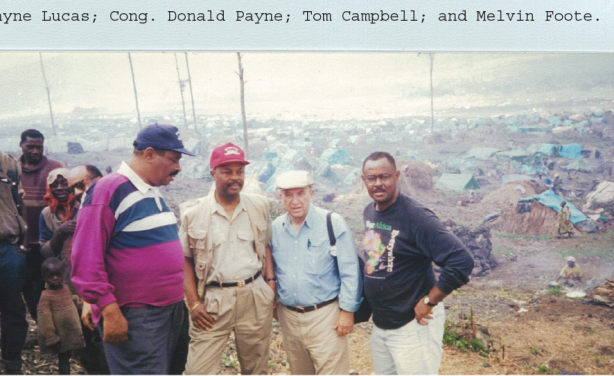