Ghana Swears in New President After Death of Atta Mills 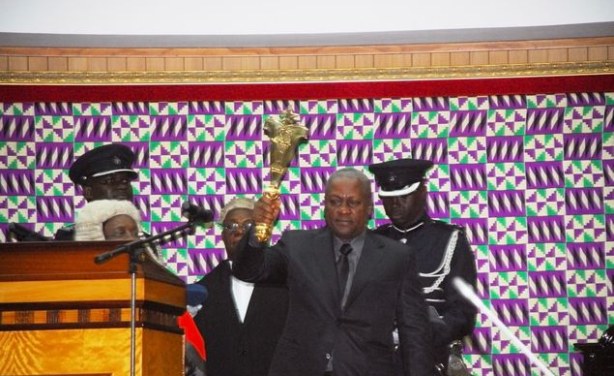 John Dramani Mahama is sworn in as President Of Ghana. 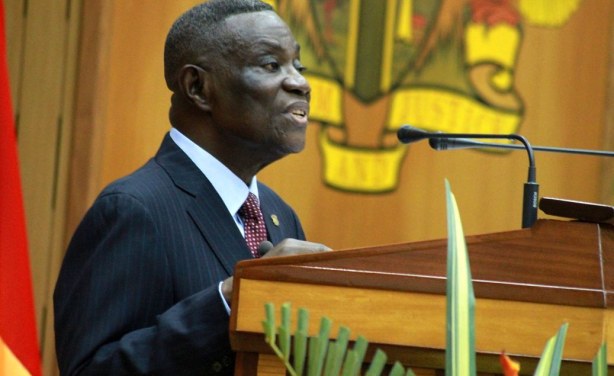 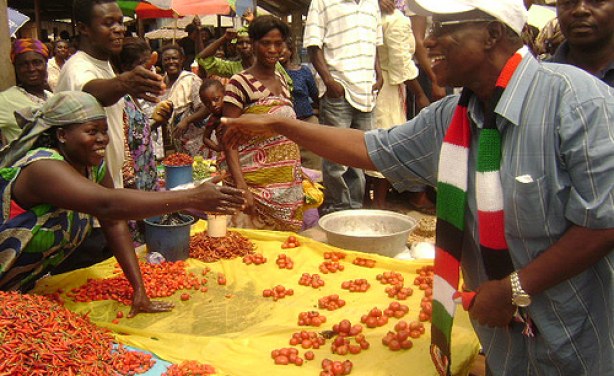