Thousands have rallied against the holding of parliamentary elections later this month which the political opposition has described as an "electoral masquerade". 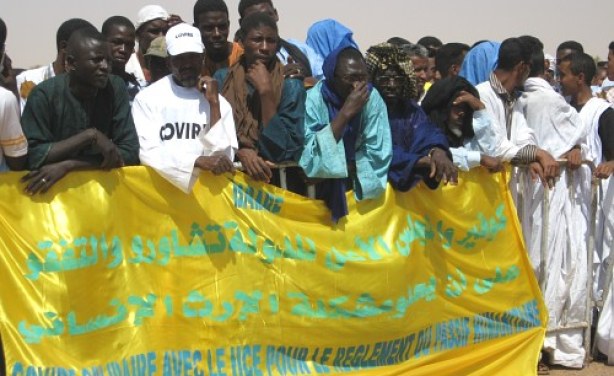 A protest in Mauritania (file photo).