As the two Americans who were infected with the deadly Ebola virus recover, health authorities in West Africa have also continued to discharge more people, including 13 this week in Monrovia, after they survived the disease. 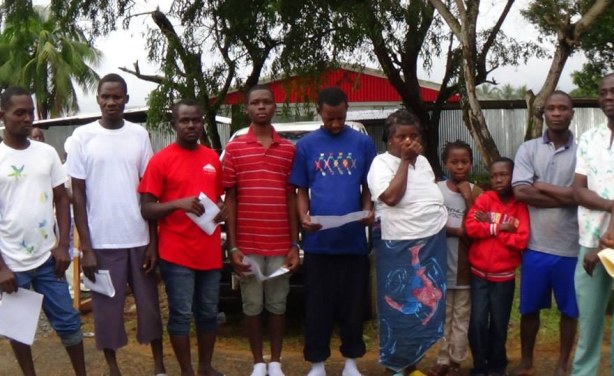 Ebola survivors posed for a photo upon being released from an isolation facility in Monrovia.