The World Health Organization has raised the alarm that more than 20,000 people could be infected in the latest outbreak and that it will take up to nine months to halt the spread of the virus. 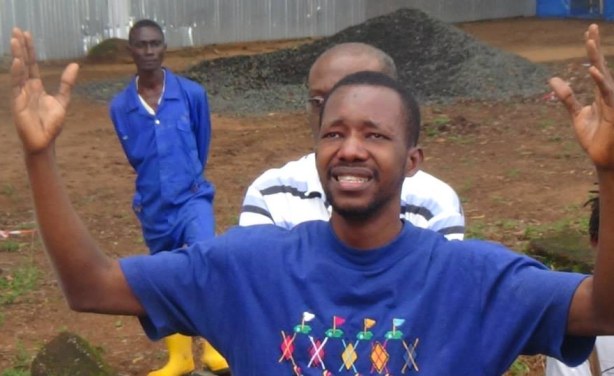 An Ebola survivor rejoices upon being released from an isolation center.