Since opening its doors, the Monrovia Medical Unit, a 25-bed U.S.-run hospital for health care workers, has provided care for four Liberians. 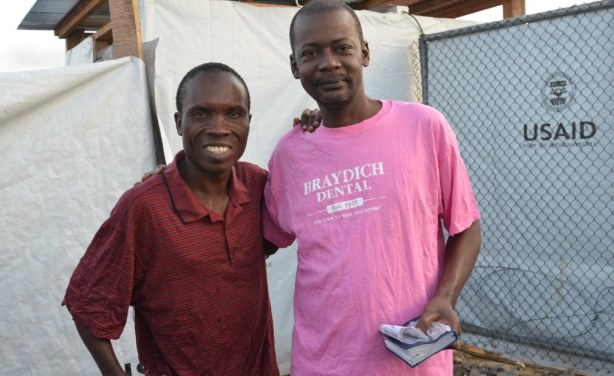