Governors of the 36 States will meet to finalise plans for those States in need of a financial bailout from the national government to pay local government staff salaries. 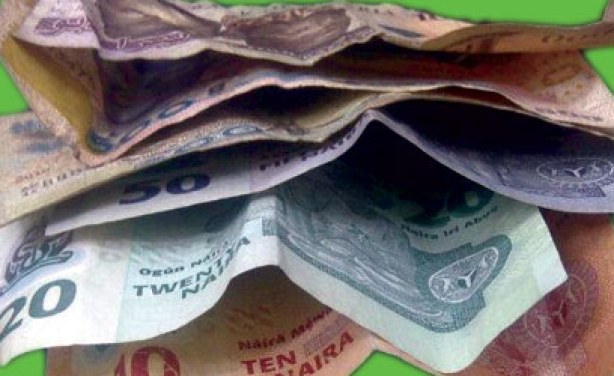